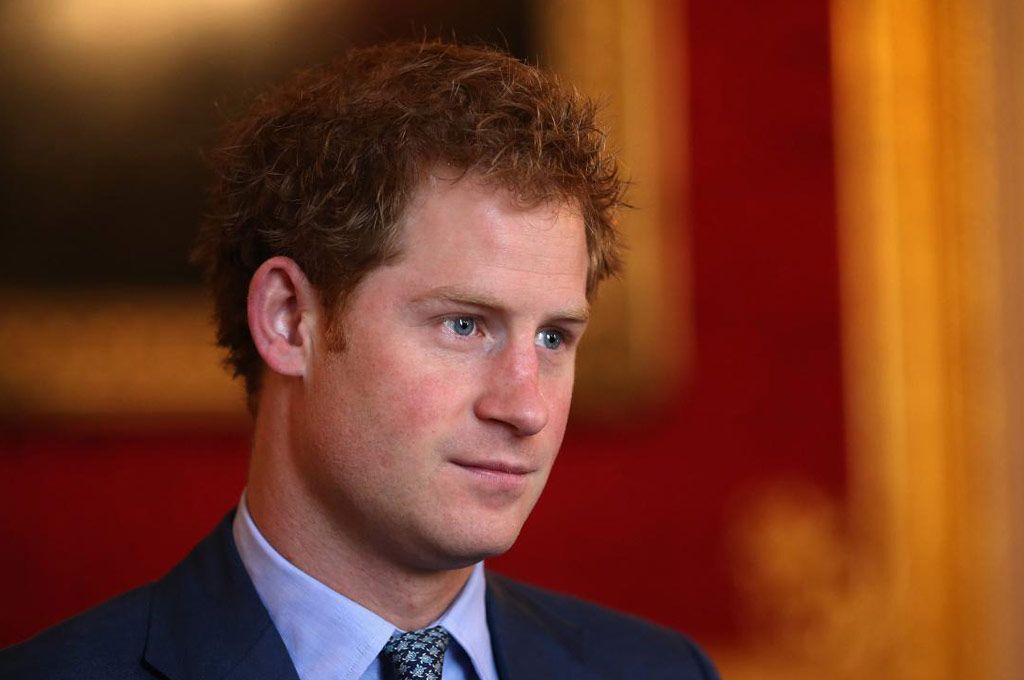 As Bob Dylan, among others, has observed, you can’t please all the people all of the time.

Even if you’re Prince Harry.

Thus it was that Monday it was the turn of the usually universally adored ginger royal to experience a whiff of unpopularity, as he undertook his first day of engagements in Antigua, on Day 1 of a two-week royal tour of seven Caribbean nations.

Needless to say it was all smiles as he met cricket legends Sir Vivian Richards, Sir Curtly Ambrose, and Sir Andy Roberts—who presented the prince with a signed cricket bat—at a major stadium, but the tour has been greeted in less than enthusiastic terms by some detractors, who have encouraged the circulation of an anti-Harry hashtag, #notmyprince, on social media.

Of the seven island countries on Harry’s itinerary, six—Antigua and Barbuda, Barbados, Grenada, St. Kitts and Nevis, St. Lucia, and St. Vincent and the Grenadines—still count the queen as titular head of state, but the countries have powerful republican lobbies. Citizens are locked in a permanent and ever-fractious debate over whether they should keep the queen on their banknotes, and if so, why.

The #notmyprince hashtag is a riff on the #notmypresident meme that has greeted Donald Trump’s election in the United States, and its creators, writers Nalini Mohabir and Jermain Ostiana, made it clear in an article in the Guardian that their goal is nothing less than a public apology for the royal family’s historical involvement in slavery: “Prince Harry, show us how woke you are, and atone for the royals’ institutional role in slavery,” they write.

The queen has, thus far, declined to apologize, the authors write. Their article is a powerful piece of writing and a thorough primer on just how intimately the royals were involved in the slave trade, which provided the manpower to run the British sugar plantations in the Caribbean.

They write, for example, that “Charles II’s brother arranged to ship 3,000 enslaved Africans to Barbados and the Caribbean on an annual basis. Using a hot iron, captive Africans were branded with the initials ‘DY,’ which stood for ‘Duke of York.’”

They also note that Prince Harry has a personal connection to the gruesome history of slavery now—his new girlfriend, Meghan Markle, is descended from slaves; after emancipation, her great-great-great-grandfather named himself Wisdom.

Markle has written that slavery is a “shatteringly recent” event.

While Prince Harry is not the kind of guy who would start dating a mixed-race woman for political reasons, this tour makes it abundantly clear just how important a moment Harry’s relationship with Markle is in the modernization of the monarchy.

In choosing Harry for the tour—a decision that would have been made at least a year ago, long before he even met Markle, incidentally—the royal strategists have played their strongest card.

Harry was greeted rapturously in Jamaica when he visited in 2012, where his informal, good-times persona chimed neatly with the public face Jamaica seeks to project to the world. He danced, wearing blue suede shoes, to Bob Marley in a township with a local woman, and even the staunchly Republican female prime minister found herself giving him a hug.

But it seems a smile and an ability to make merry will not be as effective this time. Harry may be the monarchy’s best opportunity to woo this clutch of Caribbean nations, ahead of the inevitable death of the queen and much-dreaded accession of King Charles, who is no more popular in the Caribbean than he is at home. But the campaigners, starting with their Guardian article, are forcing Harry, and the rest of the family, to face past demons and properly atone. How he and they will choose to respond remains to be seen.