Two hundred years after emancipation, ‘Are we there yet?’

This is a question frequently asked by persons on a journey to a place not yet known to them.

In 1834, England declared that all enslaved persons throughout the British Empire were to be set free of slavery. August 1st was to be their emancipation day.

Ah, at long last, the elusive freedom was finally here. All will be well and fine now, right?

Well it is nearly 200 years later, let’s ask ourselves, “Are we there yet?” 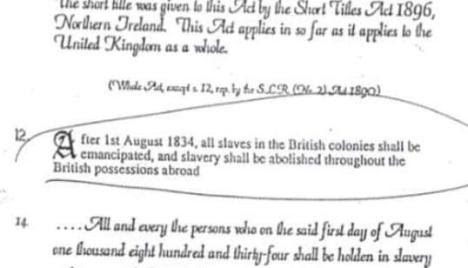 Do we as a Caribbean people seek to return home and develop our region versus emigrate to North America or Europe?

Do we as a Caribbean people seek to develop our own long term organic regional food supply versus constantly importing processed foods from North America?

Let’s bring it a little closer to home with personal and community responsibility.

President Obama recently stated that “there are many ways to be black”. Did we fully grasp what he was trying to say at that time?

Many of us believe that our way of being black is the only way to be black.

Far too many of us think that if someone is of a different shade of skin than us, act different from us, like different things from us, then they do not fit into the mold we define as being “black”.

Essentially, we divide or despise ourselves according to skin tone. 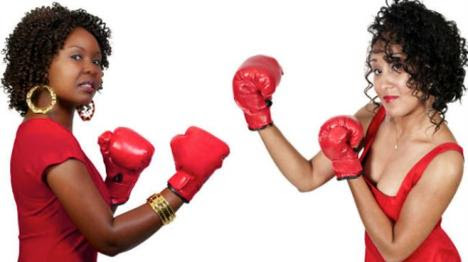 There are those amongst us who happen to have alternative sexual preferences. Subsequently, some of us think that someone’s sexual orientation makes them less black or less subjected to racism, when we ourselves shun them as less than black.

We consume all sorts of bright packaged, sugar-laced products that are of little-to-no health benefit, subjecting our bodies to life-threatening diseases such as diabetes, heart attack, and strokes.

We elect, re-elect or rotate political representatives every four or five years and then complain when we see no progress. Yet, as a community we operate in silos and have no strategic alliances between key organizations that are the true movers and shakers, such as churches, community clubs, schools and unions.

We take our bodies, tithes and offerings to church, yet many of our preachers are too busy justifying their own prosperity and worldly goods to be found in the streets amongst the poor and needy.

We put on African print clothing and proudly call ourselves Afro-Caribbean, African Americans, Afro-Latinos, yet the majority of us will never want to take a trip to Africa. 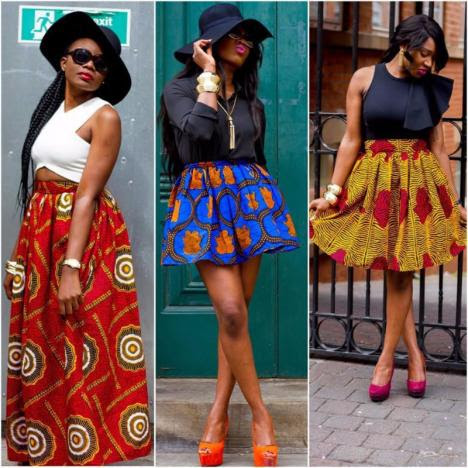 So again the question must be asked: Are we there yet?

It is now 200 years after emancipation and we still face economic, structural and institutional racism worldwide. We still are being slaughtered by the police in the streets of the United States and Brazil.

So, in many regards, we are still very much enslaved by powers outside of our control.

However, by the same token, a large proportion of why we are not where we are supposed to be comes down to decisions we make individually and collectively. How many more Emancipation Days will we mark with a day of festivities and then return to the same life choices that render us as less than our potential?

Millions of our fore-parents were brutally forced onto ships that took them from our beloved Motherland Africa.

What will our answer be to them when they ask us, “Are we there yet?”


Christopher Famous is a Caribbean real estate developer and business owner. Raised in various Caribbean islands such as; Bermuda, Jamaica, St Eustatius and St Kitts and Tortola. He has a weekly social and political column in The Royal Gazette. Feedback to: carib_pro@yahoo.com We have become addicted to materialism and consumerism and spend a vast percentage of our disposable income on the latest vehicles, smartphones or fashions, all while neglecting to put funds towards our children’s education or our own retirement.