The slave trade made Scotland rich. Now we must pay our blood-soaked debts 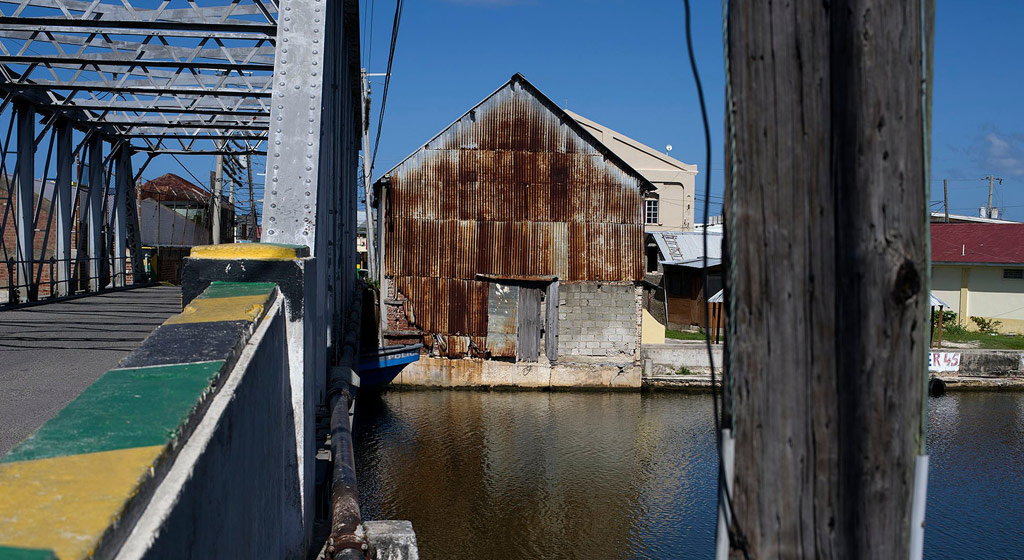 At the turn of the year, after the giving, receiving and splurging are over, eyes turn wearily to outstanding bills, upcoming liabilities and the settling of accounts. This year, thanks to Brexit, no shortage of final demands and eye-watering bills will be appearing in the nation’s letterbox – and denial will not be an option.

In addition to the £18bn or so that the UK is thought to owe in outstanding EU spending commitments and pensions, there will also be demands marked in the deepest red that can be traced back to our imperial past, and which have been ignored for far too long.

Some 235 years ago last month, 133 African slaves bound for Jamaican sugar plantations were deliberately drowned in the Caribbean by British sailors aboard the slave ship Zong. Chained together at the ankle and weighed down with metal balls, they were cast into the deep so that the ship’s owners could claim compensation for “cargo” lost at sea.

Two weeks ago this event, known as the Zong massacre, was symbolically chosen by the Jamaican government to reassert its claim that the UK should formally apologise and make financial reparations for running a slave colony on the island for two centuries.

Jamaica’s culture minister, Olivia Grange, used the anniversary of this heinous act to rededicate her government to pursuing reparations, saying: “We will continue to see through campaigns and initiatives being undertaken by the National Council on Reparations [and will take] strategic steps towards honouring our foreparents.”

Eighteen months ago, I was photographing the slave auction site Farquharson Wharf in Black River, Jamaica, where the Zong’s survivors passed from being cargo to human livestock for an average of £35 each. For those Scots – and there are many of us – who have been unaware of our own nation’s culpability in this ghastly business, the revelation that Farquharson Wharf was a Scottish-owned business, and that many of the souls who passed though its doors would go on to toil in the numerous Scots-owned sugar plantations in the surrounding countryside, should give pause for shame and reflection.