Samuel Jackson Traces the History of the Trans-Atlantic Slave Trade 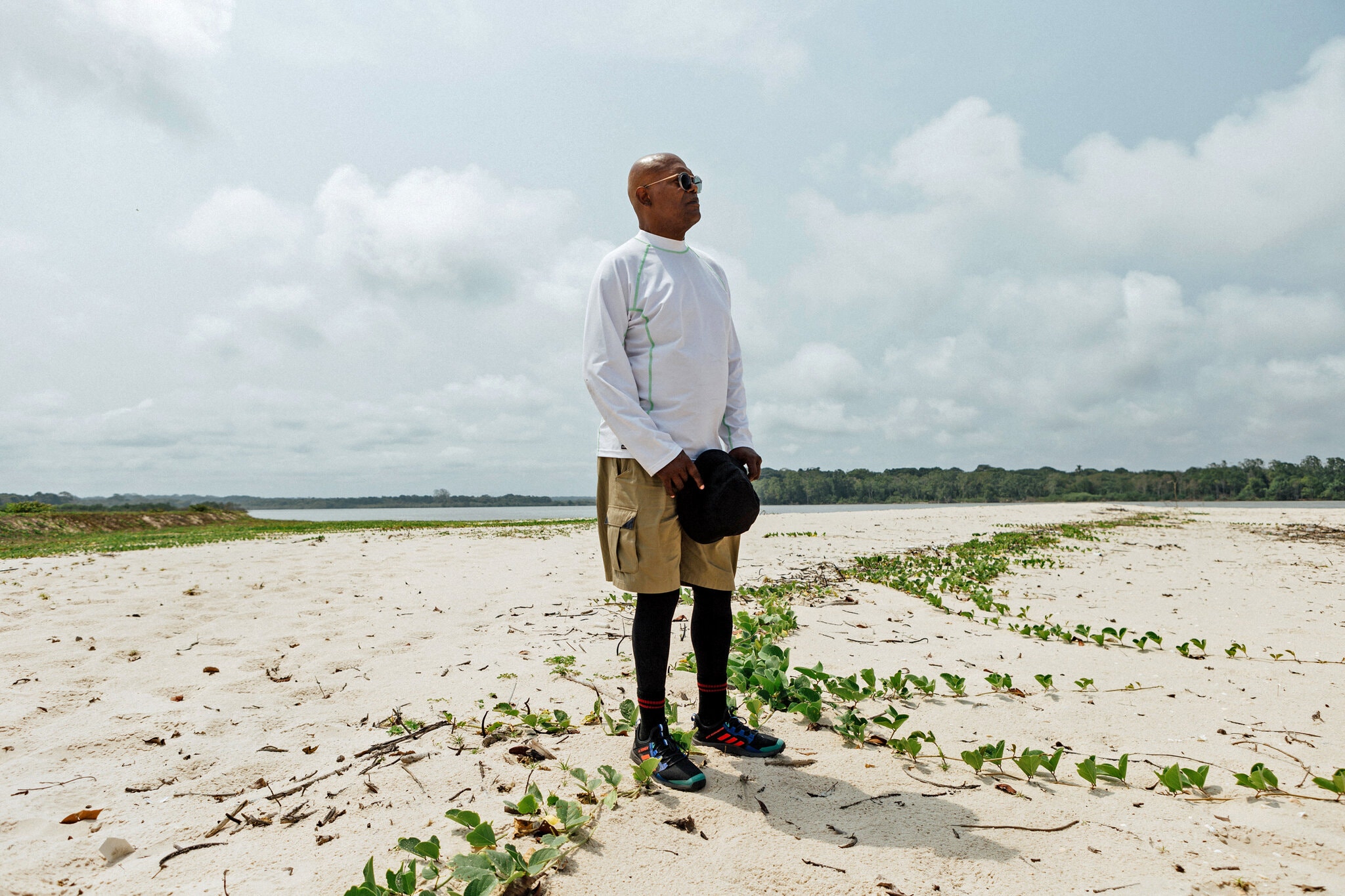 About two years ago, Samuel L. Jackson, the Hollywood titan, was presented with an idea to take part in a documentary about the trans-Atlantic slave trade.

Slavery, of course, was not a new topic of scholarship, and Hollywood had already done a lot on the subject. But he discussed it with his wife, LaTanya Richardson Jackson, and something in particular stood out to them. This was a project attempting to tell the story of slavery in part through the lens of sunken slave ships that never reached their destination — ships that became mass graves of kidnapped Africans. It was a perspective, they felt, that could add to society’s understanding of the horrors of slavery.

“That is a worthwhile story to tell,” Mr. Jackson said in an interview this week.

That story is now a six-part docuseries, “Enslaved,” that premiered last Monday on Epix, which will air a new episode each week over the next five weeks. The documentary is also slated to begin in the United Kingdom on BBC Two next month.

The series traces Mr. Jackson’s journey across the globe as he uncovers elements of the history of the trans-Atlantic slave trade. He is joined on parts of the journey by Afua Hirsch, a British journalist, and Simcha Jacobovici, a documentary filmmaker and journalist who directs the series. The story also follows Diving With a Purpose, an offshoot of the National Association of Black Scuba Divers, as they search for wreckage of slave ships along the ocean bottom.

The series opens with Mr. Jackson traveling to Gabon, in Central Africa, where he meets people of the Benga tribe, which he traced his ancestry to through a DNA test.

I spoke with Mr. Jackson and his wife, an executive producer of the series, about their journey, and also why this story feels urgent and relevant in this critical moment. The interview has been lightly edited for clarity.