(Reparations) Is Not a Symbolic Act. It’s a Path to Restorative Justice 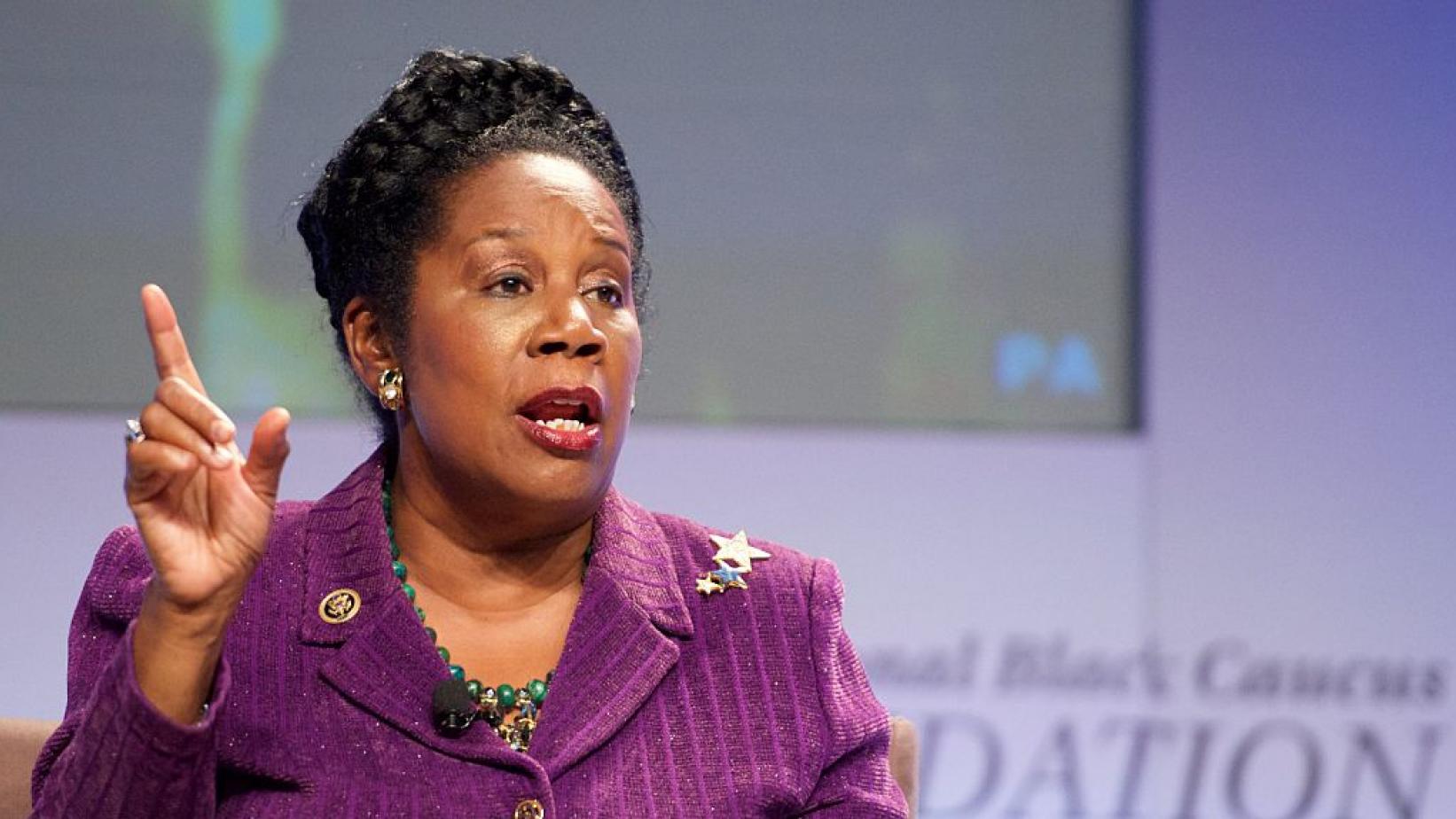 The conversation surrounding reparations is underway and the U.S. government must take a leading role.
By Sheila Jackson Lee

For nearly three decades, my former colleague Rep. John Conyers of Michigan would introduce H.R. 40, legislation seeking to establish a commission to study and develop reparation proposals. Though many thought it a lost cause, he believed that a day would come when our nation would need to account for the brutal mistreatment of African Americans during chattel slavery, Jim Crow segregation, and the enduring structural racism endemic to our society. With the rise and normalization of white supremacist expression during the Trump administration, the discussion of H.R. 40 and the concept of restorative justice have gained more urgency, garnering the attention of mainstream commentators and illustrating the need for a national reckoning.

Slavery is America’s original sin, and this country has yet to atone for the atrocities visited upon generations of enslaved Africans and their descendants. Moreover, the mythology built around the Civil War has obscured our discussions of the impact of chattel slavery and made it difficult to have a national dialogue on how to fully account for its place in American history and public policy. H.R. 40 is intended to create the framework for a national discussion on the enduring impact of slavery and its complex legacy to begin that necessary process of atonement.

The designation of this legislation as H.R. 40 is intended to memorialize the promise made by Gen. William T. Sherman, in his 1865 Special Field Order No. 15, to redistribute 400,000 acres of formerly Confederate-owned coastal land in South Carolina and Florida, subdivided into 40-acre plots. In addition to the more well-known land redistribution, the order also established autonomous governance for the region and provided for protection by military authorities of the settlements. Though Southern sympathizer and former slaveholder President Andrew Johnson would later overturn the order, this plan represented the first systematic form of freedmen reparations.

With the withdrawal of Union troops from the South in 1877, the promise of Reconstruction proved short-lived, and over the next century and a half, the Black Codes would morph into Jim Crow segregation and federal redlining and the war on drugs and mass incarceration and racism in policing and underfunded schools — injuries not confined solely to the South. These historical injustices connect through a web of government policies that have ensured that the majority of African Americans have had to, in the words of President Obama, “work twice as hard as anyone else if you want to get by.” Black America’s unemployment rate is more than twice that of white America’s. Black families have just one-sixteenth of the wealth of white families. Nearly one million Black people — mostly young men — are incarcerated across the country. Though remote in time from the period of enslavement, these racial disparities in access to education, health care, housing, insurance, employment, and other social goods are directly attributable to the damaging legacy of slavery and racial discrimination.