Open letter to Theresa May: recognise the UN International Decade for People of African Descent 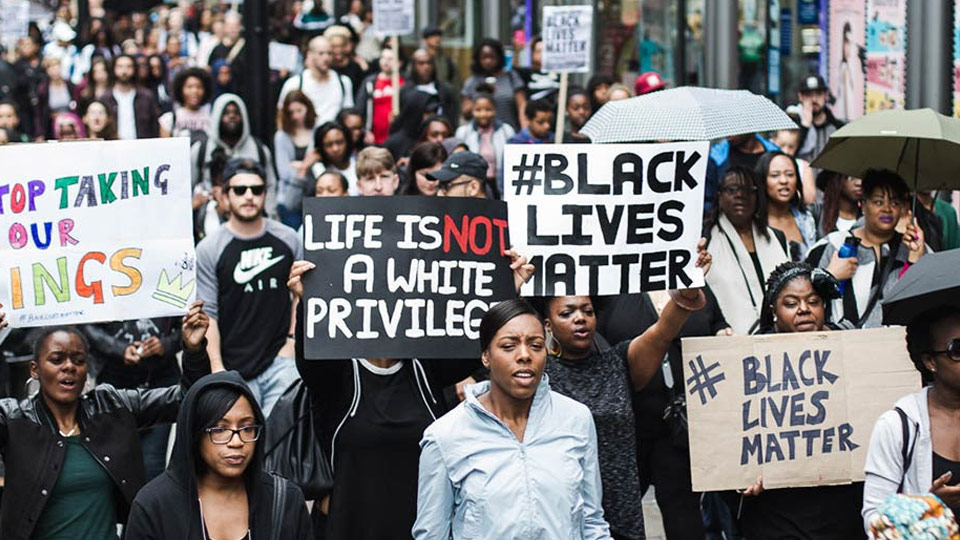 This is an open letter from a coalition of African-led organisations and supporters to Prime Minister Theresa May, the British government and the two houses of parliament. For more information about the letter and how to get in touch with members of the coalition, please contact Michael McEachrane (mceachrane@gmail.com).

We, the undersigned – a coalition of African-led organisations and supporters – urgently call upon the British government, members of parliament and the House of Lords to officially recognise the United Nations International Decade for People of African Descent 2015-2024.1

Baroness Young of the House of Lords has asked the British government what plans it has to mark the UN Decade and the government has replied that it has no such plans. We find it is unacceptable that, so far, the British government and parliament have taken no steps to recognise the UN international decade, let alone implement its objectives.

This is despite the fact that:

In her first statement as the new prime minister, on 13 July in front of 10 Downing Street, Theresa May emphasised social justice, an understanding of the union as one “between all of our citizens, every one of us, whoever we are and wherever we’re from”, and that the mission of the new government will be to “make Britain a country that works not for a privileged few, but for every one of us”. She also mentioned that “if you’re black, you’re treated more harshly by the criminal justice system than if you’re white.”

We urge Theresa May and the new government to stay true to their promise. As a 2013 report from London School of Economics showed, half or more of stop and searches by the police are for drugs, and African people use about half as much drugs as white people do yet are stopped and searched for drugs six times as often. As a recent statistical report on equality in higher education showed that although 3.3% of the general population is African and 6.4% of students in higher education are African, yet only 1.9% of staff on academic contracts and 0.55% of professors are African. Six months after graduating 9.7% of African students are unemployed compared to 4.6% of white students. According to the Equality and Human Rights Commission, the rate of poverty in the African community has risen in recent years to 39.4% compared to 17.5% for whites; 26.8% of African children live in overcrowded accommodation compared to 8.3% of white children; African people have experienced some of the largest falls in full-time employment; have the highest rate of contact with specialist mental health services; and are most affected by racially-motivated hate crimes.

Britain has no reasonable excuse not to officially recognise and implement the UN international decade and its objectives.

According to UN Resolution 69/16 the objectives of the international decade are supposed to be implemented “on the basis of full consultation and collaboration with people of African descent”. In this spirit, we the undersigned, would like to send a delegation to meet with the government at its earliest convenience to discuss the implementation of the UN international decade in the UK.

“African people” and “Africans” in this statement include Africans from the continent and in the diaspora who are referred to by the UN as people of African descent and also the British census categories of Black/African/Caribbean/Black British and people mixed with Black African or Caribbean.