No apology for slavery, says Dutch PM in bad-tempered debate about racism 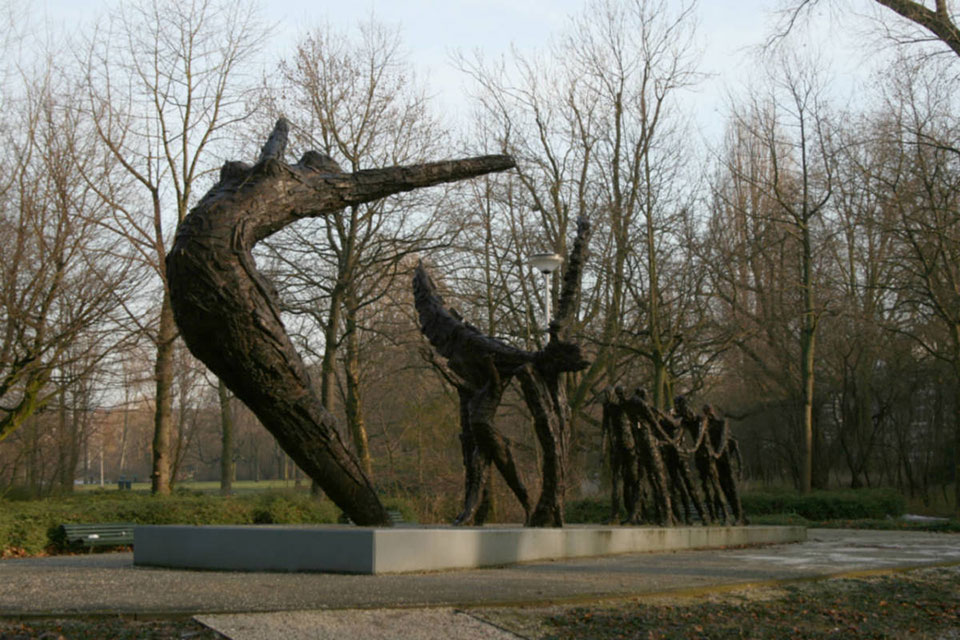 The Dutch government has no plans at the moment to offer an apology for slavery and the Dutch role in the slave trade, prime minister Mark Rutte said during an often heated debate on racism and discrimination on Wednesday evening.

Two of the four coalition parties – D66 and ChristenUnie – had called on the government to take a stand but, Rutte said, a formal apology could end up increasing polarisation. ‘I understand the request and I know what an apology can mean,’ Rutte told MPs. ‘But the question is, can you hold the people who are alive today responsible for the past.

Some could experience that as painful.’ D66 leader Rob Jetten reminded Rutte that the descendants of black Dutch people have grandparents who were born on plantations. The risk of polarisation should not be central but the ‘pain felt by black Dutch people,’ he said. Rutte told MPs that the government’s position is that of this moment. ‘The debate is certainly not over,’ he told MPs. The cabinet has set up a special committee to look into the slavery and its impact on the presence and an apology will certainly come on board, the prime minister said.

More importantly, there is no parliamentary majority for an apology, broadcaster NOS pointed out. Angry debate The debate, called for by D66, Labour and GroenLinks, came just weeks after the prime minister, and the VVD’s parliamentary party leader Klaas Dijkhoff, admitted that there is a problem with racism in the Netherlands.

The parties wanted to discuss getting tough on staffing agencies which are willing to discriminate, ban ethnic profiling as practiced by the police and tax office, as well as discuss an apology for the Dutch role in the slave trade. However, said the Volkskrant in its report on the discussion, the idea might have been noble, but in practice the debate was more of a slanging match between neighbours.

The Netherlands is slowly facing up to its slavery past The first contribution, by Labour leader Lodewijk Asscher, degenerated into a row about ‘whataboutism, picking at old wounds and preaching to the converted’, the Volkskrant said. GroenLinks leader Jesse Klaver called Geert Wilders an idiot and Wilders called Klaver a ‘political hooligan’ with party members who voted for communist mass murderers. Kees van der Staaij, leader of the fundamentalist Protestant SGP went as far as to say that ‘unborn lives matter’ while Esther Ouwehand, of the pro-animal PvdD, compared turning a blind eye to racism with conditions in factory farms.

Despite the rancour, Rutte did agree to look into the option of having 2023 declared the year to remember slavery. It will then be 150 years since slavery was finally abolished in the Dutch colonies. GroenLinks and D66 came up with the proposal, and, said Rutte ‘it is a good idea’.

2 thoughts on “No apology for slavery, says Dutch PM in bad-tempered debate about racism”

It is clear that Europeans/white slavers are still showing the disrespect for the black race as they did centuries ago. They refuse to apologize for their wickedness as slavers and also as evil oppressors in South Africa.
The 1st Dutch official, Prime Minister Rutte, only recently this year Jan 2020, apologized to the Jews for the Government’s role in the Holocaust.. it took him 10 years and the Dutch 75 years. In his words.. “Since the last survivors are still among us, I apologize ..” Obviously there are no living survivors of slavery, so Rutte the racist, feels they do not even need to show the same minimal respect given to the Jews to Blacks. The Dutch have a long history of oppression and were one of the last European countries to end slavery in 1870. Like America, they created a Jim Crow environment in South Africa with apartheid oppressing Blacks in their birthland, stealing land and the killing continued until 1994 with the release of Nelson Mandela. South Africa is still recuperating from the Dutch Devils. Rutte suggests he may “look into the option of having 2023 declared the year to remember slavery. ” That’s a joke. We cannot be genteel with these racists. Who wants insincere apologies from racists? Reparations now!

I am a South African and my people “coloureds” is made up largely from descendants of Slaves. Jan Van Rebeek landed in 1652. The Dutch government supported and benefited from the Dutch East Indian Company. This fact, has to be considered when one assesses the passed on trauma of evil exploitation. Our grandmothers were raped by their “white masters” this is why many Coloured folk has dutch surnames. Van der Merwe, Van Wyk, Streydom, etc are very common amongst our people. Over 50% of people speaking Afrikaans are Coloured. For us, Coloured is code for Human.