Message to the St. Lucia Reparations Event from Don Rojas 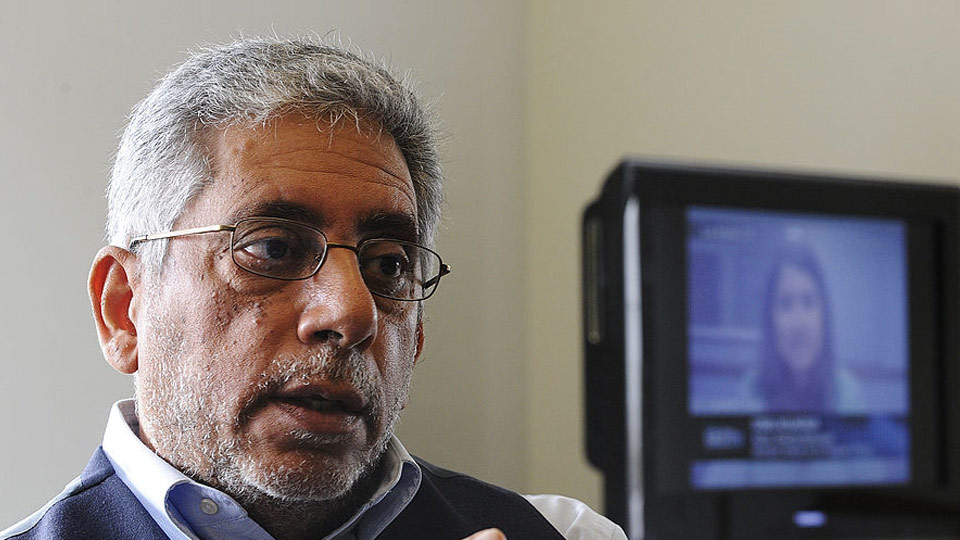 Your Excellencies,
Members of the diplomatic Corps,
Distinguished guests,
Ladies and Gentlemen,
Sisters and Brothers of St. Lucia.

Please accept my apologies for not being present at this important event but currently I’m on my way to Canada for a family funeral. However, I wish to congratulate the National Reparations Commission of St. Lucia for organizing this function and allow me to send a special fraternal greeting to Commission Chair, Bro. Earl Bousquet, a dear friend and colleague over many years.

We are honored on this special occasion to announce the formal launch of the official Web site and social media platforms (Facebook, Twitter and Instagram) of the CARICOM Reparations Commission and we encourage you all to visit the site and the platforms in the days ahead. In fact, as I speak to you now, your event is being livestreamed on the CRC site and broadcast on our Facebook Live page.

And in a few days, the video recording of this event will be archived on the CRC site and available for viewing on demand, whenever and how often you wish. Such is the power of the World Wide Web.

With the launch of the Web site and the social media sites, the CARICOM Reparations Commission and the broader regional reparations movement, have entered the brave new world of digital media which will expose a global audience to the work of the Commission, to its 10-point action agenda and to the liberating ideas and messages of our movement for reparatory justice. This launch represents a significant milestone that showcases the work of the Commission since it was formed by the CARICOM heads of government at a summit in Trinidad and Tobago in July, 2013.

When you visit the interactive, multimedia Web site, you’ll see an historical timeline of events and initiatives over the past three years. You’ll also be able to read and view a host of news articles, essays, public lectures and videos of speeches and interviews by CARICOM heads of government and by the chairman of the Reparations Commission, Prof. Sir Hilary Beckles, Vice Chancellor of the University of the West Indies.

Here you will find an active and growing public record of the ongoing work of the CARICOM Reparations Commission, a vehicle for public education, for the broadening of public awareness and the raising of public consciousness on the principles, goals and objectives of the reparations movement.

With the social media sites, especially Facebook, the Commission will now be able to consistently engage and mobilize the youth of the Caribbean in conversations, debates and activities centered around reparations.

Moreover, a strong new media presence will help the broader regional public and their civil society organizations to better understand and embrace the historical imperative of getting involved in social and economic justice struggles aimed at repairing the legacies of slaver that are manifested today in persistent poverty, underdevelopment, social alienation, public health crises and a myriad of dysfunctions that have been passed down from generation to generation.

The launch of these sites also represents a significant advance for the growing global reparations movement outside of the Caribbean, in places like the United States, Canada, Britain, Europe and in countries across the Americas. News and views about this broader movement can be found in the pages of the Web site.

The visionary historian that he is, Prof. Hilary Beckles has predicted that the movement for reparatory justice will evolve in the years ahead into the greatest global mass movement of the 21st Century and these digital media sites that we are launching today will play a crucial role in both shaping and reporting on this movement.

Earl Bousquet and his fellow St. Lucia commissioners must be commended for holding this event on the birthday of the Hon. Marcus Mosiah Garvey, a national hero, not only of Jamaica but of the entire Caribbean. What a fitting tribute to the man who built and led the largest mass movement of black people in the 20th Century.

Like today’s reparations movement, Garvey’s Universal Negro Improvement Association was global in scope with scores of active chapters in every Caribbean and Central American country and in every state of the United States of America. And like today’s reparations movement, Garvey’s movement emphasized economic independence and development, self-determination, self-reliance, self-awareness, racial pride and it asserted the right of the descendants of enslaved Africans to repatriate to their ancestral homelands in Africa should they choose to do so.

Sisters & Brothers, the sites we are launching today are works in progress. In the days and weeks ahead, we will be adding new features and expanding the content elements and interactive components. We are very proud that these cutting-edge sites were built by young, talented digital entrepreneurs right here in the Caribbean.

And, we are also proud that reparations advocates and social justice activists around the world are today looking to the CARICOM Reparations Commission for inspiration, for leadership and for guidance. The African-American Reparations Commission has drafted a 10-point Action Agenda, modeled on CARICOM’s 10-point program and they are taking their agenda to major cities across the US and engaging in reparations discussions with hundreds of community organizers in a series of town hall meetings in places like Atlanta, Los Angeles, Chicago and Detroit.

Ladies and gentlemen, the movement for reparatory justice is alive and well and growing in our region and around the world. It is crafting a vision for a future built on the foundations of justice and peace, a vision that is informed by the pain, the suffering and the sacrifices that our enslaved ancestors endured for over 300 years.

We owe it to the millions who perished on the slave ships crossing the Atlantic Ocean and to the millions more who toiled on the plantations without compensation, treated worse than animals by the slave masters, robbed not only of the fruits of their labor but of their very humanity and their dignity.

The new media sites that we have launched today will take their place among the arsenal of tools that we will use to build the new world of peace, freedom and justice that our ancestors dreamed about but were never able to experience. That is our challenge, that is our struggle, that is our destiny. May God and the ancestors bless what you are doing today in St. Lucia.

Forward Ever, Backward Never.
Thanks you.