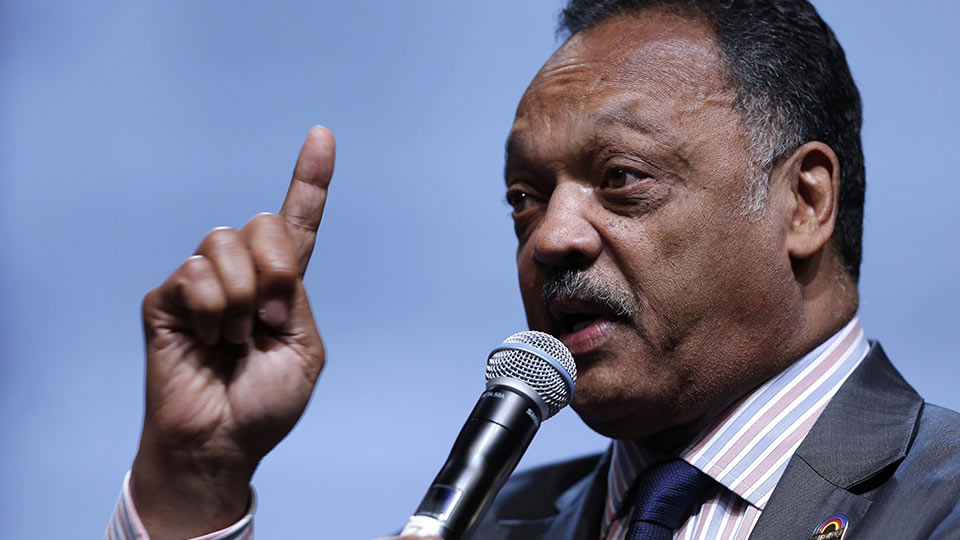 I thank President Hollande, Minister Pau Langevin, for their gracious invitation to this momentous occasion. I thank the Ministers, the president of the Senate and the President of the National Assembly and all the dignitaries present. I also thank Mrs. Cottias, President of the Committee for the Remembrance of Slavery. It is an honor to be invited to such a significant event, the national Day of Remembrance commemorating the abolition of slavery.

We thank our ancestors: Ignace, Delgres, Solitude, Harriette Tubman, Rosa Parks As we reflect upon the sacrifice of our ancestors, we ask ourselves: What did slavery mean for the enslaved: According to the Black Code institutionalized in 1685 by Colbert under Louis XIV, slavery for the enslaved meant among other things:

“the assassin creed”, a system of terror. …It was terrorism. The lineage of benefinciairies must be remorseful, contrite, apologetic and they must attempt to repair the damage done

This sinister system went on for over 300 years: from the first sale of slaves in 1510 by the Spanish to the last sale of Slaves in 1898 in Brazil. Olympes de Gouges said ”Trading and selling men! God Almighty! Doesn’t nature tremble and quiver at the thought!” Human slavery: conquering and selling people is a sin before god! Thomas Jefferson said: “When I think of slavery, I tremble for my country.”

The Black code was, as some put it , “the assassin creed”, a system of terror. …It was terrorism. The lineage of benefinciairies must be remorseful, contrite, apologetic and they must attempt to repair the damage done.

The great Aime Cesaire referring to slavery said ”I am talking about millions of men and women brutally taken away from their gods, from their place, from their habits and customs, from life…Millions of men and women who were intricately taught to be afraid, who were taught to feel inferior, to kneel, to despair, to become trivialized”. The impact outlast the law of abolition. What still remain are the psychological scars, the superior/inferior relationships. After all the years of building Europe and the Americas on the back of slaves what remains is the benefit to the conqueror, the loss for the descendants of the enslaved. We have learned to live with this illicit formula and to rationalize it.

We have learned to survive apart. The moral challenge of our time is to learn to live together as brothers and sisters along lines of race and gender. They were free but not equal. Concretely, the descendants of the enslaved need to be in the top schools. Thus they need to integrate the boards of Directors of major companies. The descendants of the enslaved need to become employers and not the eternal employees. The work of Outremer Network headed by Daniel Hierso is showing the way!

And there are lights of hope now and then: for example the appointment of Christiane Taubira as Minister of Justice, the appointment of George Pau Langevin as Minister of overseas Territories, the election of President Obama, the singular most politically powerful man in the world, the election of attorney Khan as Mayor of London whose victory symbolizes a multiracial, multicultural environment.

In spite of these victories we must not forget history. Aime Cesaire says ” For us the choice is made: refusing to forget.”. Today, thanks God, France is making the right choice: , as a nation it is refusing to forget:

The Lanster victory of 5000 to one odd. When the plane field is even and the rules are public, the goals are clear, the referee is fare and the the score is transparent, we can win against the odds!

I salute Minister Christiane Taubira for the wonderful law of 2001 recognizing slavery as a crime against humanity. Christiane achieved this against great odds. I visited the Memorial ACTe in Guadeloupe. Thank you President Hollande for such a brilliant initiative. I command Minister George Pau Langevin for incorporating the study of slavery in the curriculum nationwide and for institutionalizing the “Flame of Equality” a national competition in which thousands of students participate. The finalists are here today.

I congratulate them. They are our hope. Keep hope alive.