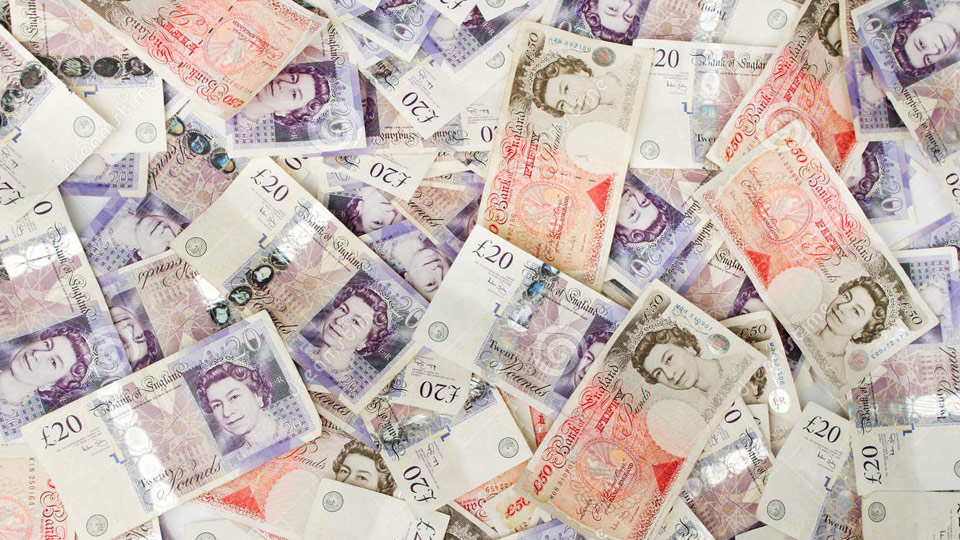 As governments and the civil society movement prepare for a major conference on reparations in idyllic Antigua next month, the Jamaicans have not surprisingly fired the first salvo in the battle over the amount that nations such as Britain would have to pay for their role in the brutal trans­Atlantic slave trade.

Jamaica’s National Commission on Reparations said this week that the island of nearly 3 million people is owed at least $3.7 billion, more than enough to pay off its foreign debt and take care of a number of other bills.

The announcement and calculation of how much the island is owed by Britain in particular comes as officials across the Caribbean bloc step up preparations for the mid­October meeting in Antigua and the region wracks up its claim for trillions in reparations from countries that participated in the slave trade, including the U.K., Spain, France, Portugal and the Netherlands, among others.

Since regional leaders met at their annual summit in Trinidad in July of 2013 and approved plans to officially and collectively make Europe pay for the slave trade, individual governments have set up national commissions to prepare cases, detailing the fallout from centuries of enslavement and calculating what members feel is owed to them by offending nations.

Jamaica’s commission passed its report on to the government in the past week, which, in turn, tabled it in parliament for debate in the coming weeks.

The Observer newspaper reported that the amount is based on the commission’s calculation using a figure of 30.64 percent of the $12.2 trillion that British academic and theologian Robert Beckford estimated as what Britain alone owes Caribbean trade bloc countries for having the ancestors of the current populations work on sugar and other plantations without ever being paid a cent in wages.

But stunning as the figure may seem, the National Commission on Reparations says that Beckford’s estimate is way off because it failed to attach unpaid costs for various categories of slave labor, for example those who were skilled as artisans compared with those who simply worked in fields or as domestics, in the final figure.

“It also does not include the trauma and pain of the ‘Middle Passage’ journey, punishment, death through execution and the sexploitation which were daily features of the plantation society, both during and after slavery,” said the commission boss, Verene Shepherd. “And it excludes the cost of repatriation. There is no doubt that the punishment meted out to the enslaved people was severe, and this level of suffering must be accounted for in any demand for repair and restorative justice.”

Beckford calculated that Britain earned $8.1 million per year from sugar during its peak periods, allowing for national enrichment on the backs of brutalized slaves.

The commission, on the other hand, says that it will in the end be very tough to arrive at a final figure, given the nature of the slave trade and the pain it inflicted on Africans and their descendants.

“The fundamental question facing the government of Jamaica as it joins its Caricom neighbors in seeking redress from European countries is ‘What constitutes a meritorious claim?'” the commission said. “It is hoped that this report will assist government in its deliberations and in the debate in parliament over the issue of reparation, which is an imperative.”