The global push for reparations 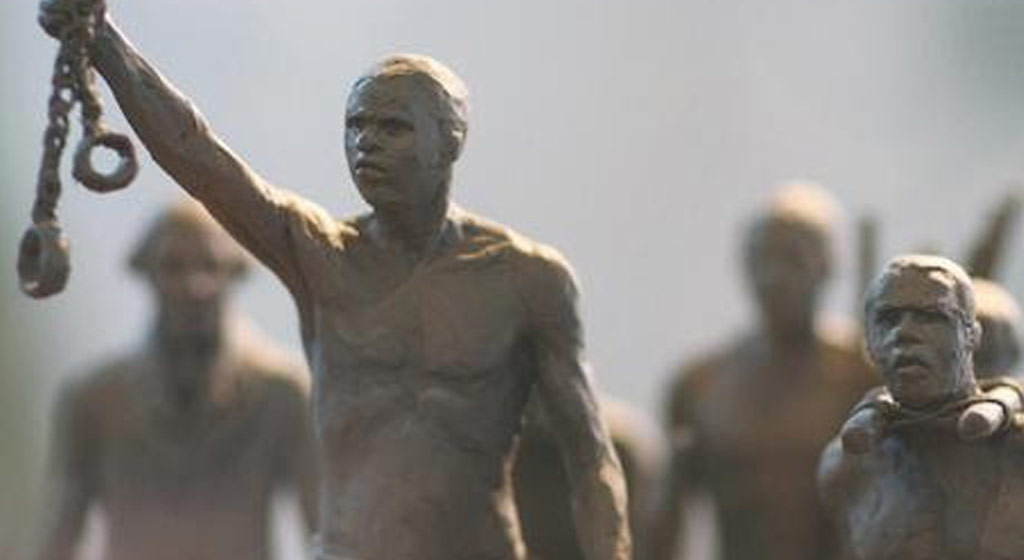 STRUGGLE: The descendants of those who were colonized have long been calling for justice

THE PAST 20 years has seen a gradual resurfacing of public memories relating to Europe’s enslavement of African people after decades of state silence.

This memory work has served, in part, to confront the lack of public recognition concerning the centrality of this crime against humanity in having financed the development of modern European societies.

For centuries, however, the descendants of those who were colonised and enslaved have been calling for reparatory justice to address the long-standing and harmful legacies of enslavement, colonial oppression and indigenous genocide. This claim has gone unmet.

Reparations remain a political taboo, misrepresented as a pay cheque, while none of the enslaving nations have been willing to engage in discussions. To take a few recent examples, the British Minister of state with responsibility for the Caribbean, Commonwealth and the United Nations, Lord Tariq Ahmad, concluded his recent tour of the Caribbean with the declaration that “the issue of reparations can only stifle the deep cooperation and opportunities that exist and which can be broadened for economic gain going forward”.

This veiled threat was a response to the calls that have been growing in the Caribbean for European nations to engage in reparative justice through the Caribbean Community (CARICOM) 10 point reparation plan.

Instead, Ahmad called for Jamaicans to “look ahead”, rather than “peer into history”. Likewise, during a visit to Jamaica in 2015, the former Conservative prime minister David Cameron, appealed to the Jamaican people to “move on” and focus instead on trade (before offering to hand out £25 million in foreign aid to construct a prison).

This stance is not new. In the build-up to the 2007 bi- centenary of the Abolition Act (1807), the Labour prime minister, Tony Blair, refused to offer a full apology for Britain’s crime against humanity for fear of opening the door to reparation claims.

The dismissive language used by the British, as well as other European governments, has repeatedly sought to misrepresent the legitimate quest for reparative justice by defining it either backwards-looking or legally unfounded and socially divisive.

Yet, there is no sign that these political tactics will stymy the work of social movements. Far from it! Indeed, the concept of reparation, and the associ- ated quest for repatriation, have been steadily gaining currency throughout the world, driven by the tireless work of grassroots activist organisations, such as the National Coalition of Blacks for Reparations in America, the Global Afrikan Congress, the Pan-Afrikan Reparations Coalition in Europe (PARCOE) and the Afrikan Emancipation Day Reparations March Committee, to name but a few.

Importantly, it was the Abuja Proclamation (1993) that lay the groundwork for legitimising a transnational movement for reparations by calling upon the international community “to recognise that there is a unique and unprecedented moral debt owed to the African peoples which has yet to be paid”.

At an inter- national level, the 2001 UN World Conference Against Racism, Racial Discrimination, Xenophobia and Related Intolerance concluded with the Durban Declaration, which also recognized the legitimacy of reparation claims.

As the process of reparative justice for other crimes against humanity has gained credibility, we are witnessing the re-emergence of a new global push for reparations. Most recently, the Caribbean has been at the forefront of this push, with the CAROM Reparations Commission’s calls for European governments to participate in their reparations justice programme.

The UN Working Group of Experts on People of African Descent has also lent its support to the work of African- American activists, who have already succeeded in bringing a number of class action lawsuits against the state.

Riding high on this new wave of activism are other important initiatives that are now seeking to bridge some of the important gaps within reparations research and its links to activism.
On October 10, 2017, the University of the West Indies opened the first Centre of Reparation

Research, which, under the directorship of Professor Verene Shepherd, will seek to implement CARICOM’s reparatory justice programme and raise public awareness around the lasting and adverse consequences of Europe’s invasion of indigenous peoples’ lands, African enslavement and the legacies of colonialism in the Caribbean.

A few weeks later, the UK saw the historic launch of the International Network of Scholars and Activists for Afrikan Reparations (INOSAAR) in Brixton, a collaboration between University of Edinburgh, Wheelock College (Boston, US) and PARCOE.

Funded by the Arts and Humanities Research Council (AHRC), the launch of the INOSAAR represents an unprecedented move to unite the efforts of scholars and activists around the world, while addressing the need for scholars to engage with the African heritage communities to which they are ultimately accountable.

It is hoped that these joint initiatives will bring about an important change by challenging public and political misconceptions about reparations and supporting a global push for governments to face up to the long-lasting consequences of enslavement and colonialism.

And yet, it should be remembered that the process of repair is not simply a ques- tion of financial compensation, nor should it be left to the state to decide, for it is rather, to quote Professor Chinweizu, about “the opportunities for the rehabilitation of our minds, our material condition, our collective reputation, our cultures, our memories, our self-respect, our religious, our political traditions and our family institutions; butfirst and foremost for the rehabilitation of our minds”.

Dr Nicola Frith is a Chancellor’s Fellow, Divi- sion of European Languages and Cultures (French) at the University of Edinburgh.

One thought on “The global push for reparations”