A Case for Non-Symbolic Reparation 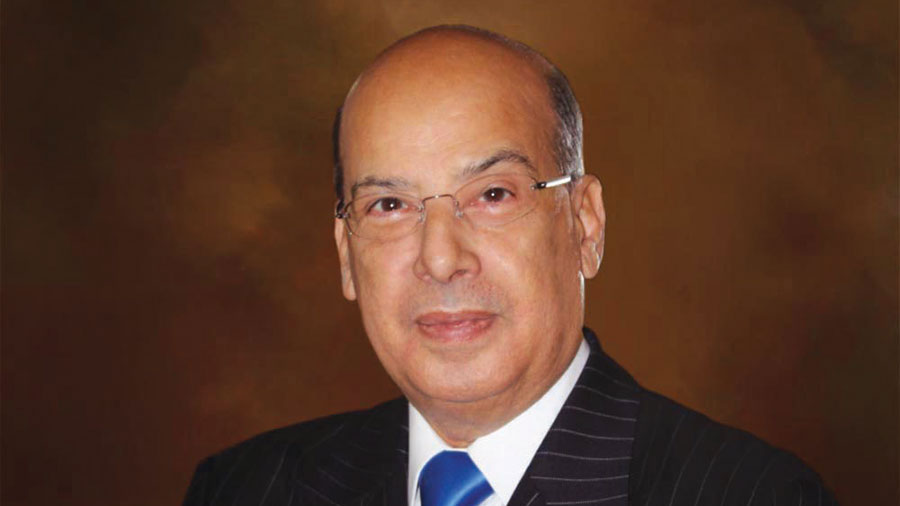 Last week, the Antiguan Ambassador to the United States, Sir Ronald Sanders, asked Harvard to follow in Georgetown’s footsteps and provide reparations to Antigua and Barbuda, citizens of which are descendants of slaves previously owned by the Royall family whose donation funded the University’s first law professorship. Sanders argued that since the profits of Antiguan slave plantations helped finance Royall’s founding gift to the Law School, Harvard has an outstanding debt to the country and ought to offer special annual scholarships to Antiguan students or provide monetary support for the building of Antigua’s first university.

While we agree that Harvard should aspire to atone for its discomfiting history with slavery, we do not believe that pursuing Antiguan-specific reparations is the most efficacious approach. As a university with ties to many historical injustices, Harvard ought not to be pursue debts of symbolic merit. Rather, it should be tackling continued, systematic injustices with broad, systematic solutions. Harvard’s imperative of institutional change dwarfs the particularities of this injustice.

For slavery was, unfortunately, anything but endemic to Antigua and Barbuda. It constituted intricate part of the American economic system, and Harvard and the rest of this nation reaped the benefits of the labor of innumerable nameless slaves. A remedy is owed to the entire Black community, which still faces tremendous disparities in income, health, safety, and educational opportunity. Harvard ought to continue to pursue race-guided admissions policies and pay close attention to the educational access available to various students.

Antigua does, however, serve as a vivid example of a country that has been so ruined by slavery that it does not even have an institution of higher learning. As part of a greater international system, Harvard’s actions will continue to impact the world. Harvard must to continue its financial aid assistance and realize that despite its current financial offerings, talented Antiguans still rely on government funds to attend.

Moreover, though Harvard should not implement preferred admission or scholarships for Antiguans, it should still consider Antigua’s call for help in building a university of its own. Harvard’s substantial technical and administrative expertise will allow it to help Antigua establish itself with the funding that it can receive from Harvard and elsewhere.

As Harvard moves further away from its past, we hope it will continue to remember that the slavery casts a long and dark shadow over its institutional history, and that racial and systematic discrimination continues to strongly cut the opportunities for achievement not only for African-Americans, but also the wider international world, which is structured to reflect the disfigured realities left from practices such as colonialism. As an institution that has profited from inequality, Harvard needs to use its admissions practices, financial aid, and other resources to guide the world towards a better future.