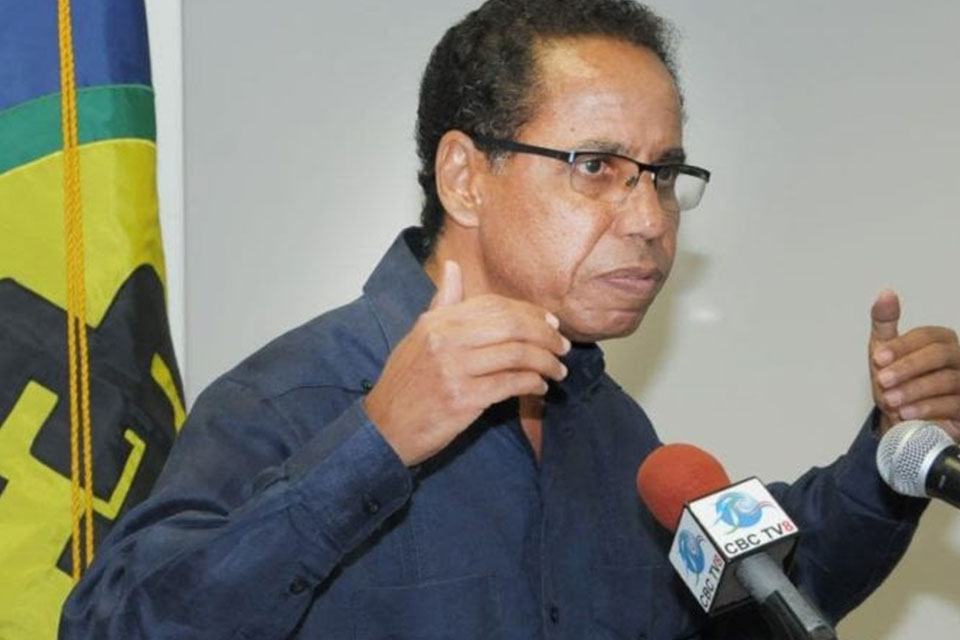 In the coming months and years ahead, the Caribbean Community (CARICOM) will be fleshing out an internationalist dimension of its Reparatory Justice Campaign.
Barbados Ambassador to CARICOM David Comissiong said the campaign will be striving for a world-wide transformation of centuries-old relationships between the peoples of the world; relationships that, tragically, are still based on old but persisting patterns of discrimination, exploitation, inequity and domination.

Comissiong addressed the issue; as he delivered the Annual Australia Nelson Mandela Lecture, at 6 a.m., via zoom today, where he spoke on the topic: Reparations and the Nelson Mandela Mission of Transforming and Humanizing Structures of Oppression.

“Indeed, you can expect to see the CARICOM Reparatory Justice Campaign promoting and striving for the sort of global justice that the world so desperately needs now – reparatory justice in all of its dimensions – climate justice, economic justice, social justice; as we strive for the new relationships that will shift the current destructive economic model towards social, economic and environmental sustainability,” Comissiong said.

“This, my friends, must be seen as part and parcel of a process of transforming and humanizing an International Order that has its roots in the centuries long racist system of institutionalized anti-Black oppression that resonated so deeply in the Caribbean,” he added.

Comissiong noted that Nelson Mandela’s entire career can best be conceived of as striving for “Reparative Justice” – as a lifelong mission to transform and humanize structures of oppression built into one of the world’s most evil and brutal systems of institutionalized anti-Black Racism, the South African system of Apartheid.

He stated that the South Africa story is a cautionary tale for the Caribbean Community.

“It tells us that it is not enough to simply have good intentions to have the idea of a Reparatory Justice campaign or even to set it in motion. That is not enough.

“Rather, what is required is a determination to pitch our demands for reparatory reforms at a level where, if and when they are implemented, they will achieve a fundamental and decisive breakthrough in the structure of black poverty and inequality. And to have the determination not to compromise on our people’s sacred and historic claim to Justice, but to see it through its full glorious culmination,” he said.

Comissiong added that the South Africa administration headed by President Ramaphosa can learn from the Caribbean Community that it is never too late for Reparatory Justice, and to say to historical exploiters that you cannot commit a crime and walk away from the scene with ill-gotten gain.

The Ambassador noted that the black people of the Caribbean should have received reparations as long ago as 1834 when slavery was abolished, or in 1958 when Britain established a West Indies Federation, or in the 1960s and 70s when countries gained their independence from Britain.

“There were multiple occasions in the past when the Caribbean people should have been paid reparations and were not. Just as there were past occasions when the black people of South Africa should have received Reparatory Justice, but did not. But the good news is that it is never too late for justice. It is never too late to do the right thing. Reparations is an idea whose time has come,” he said. (AH)