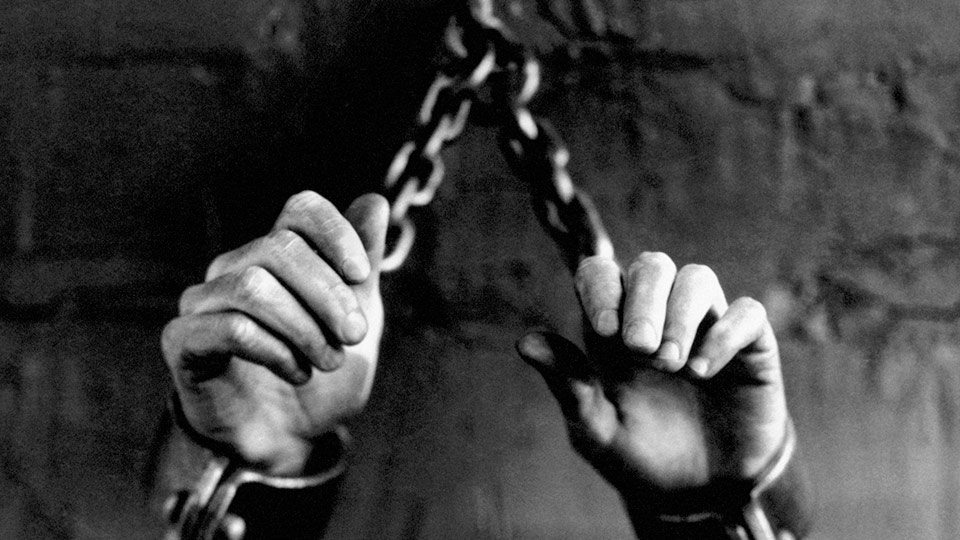 Derek Osbourne, an actuary at the Bahamian company, Horizonnow Consultants, who conducted an actuarial review of the NIS Unemployment and Severance Funds in 2013, was last week reported to have warned in his submission that unless government urgently injects money into the NIS Unemployment Fund, it would struggle to pay benefits in two years.

“Employment has always been an issue here in the Caribbean. One of the features about Caribbean history after about 450 years to 500 years, is that we’ve only had full employment in the Caribbean during the days of slavery,’ Stuart said.

He added that the region has struggled to create economies capable of absorbing its available workforce through employment.

“There has never been a time in the history of the Unemployment Benefit Fund in Barbados when it was not under challenge.”

The Barbados leader contended that however all is well because the other NIS funds are not in jeopardy. “Our severance fund is healthy. The National Insurance department administers a number of funds and those funds are all in a state of robust health. “So far as the National Insurance Fund is concerned, no need to worry at all,”