The Arc of Justice: Reparations for African Americans 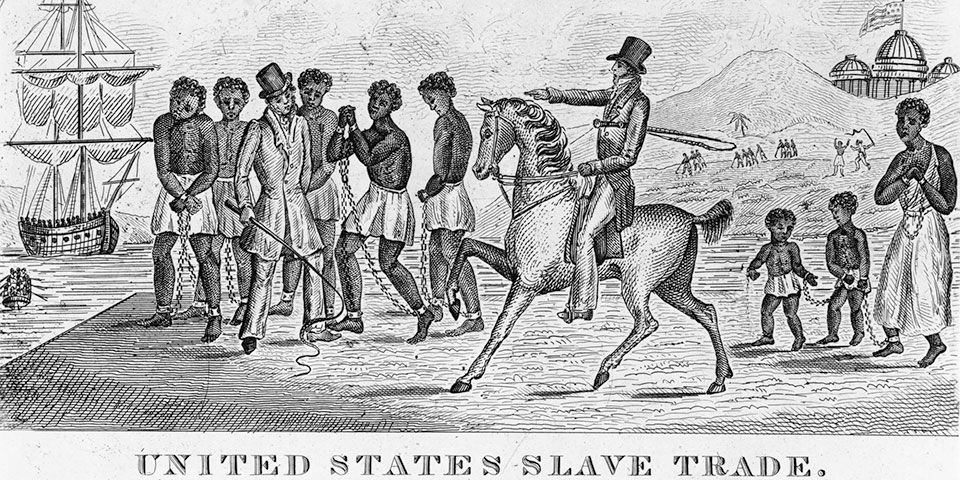 Prof. William Darity, public policy, Duke University, and Kirsten Mullen, a folklorist and art consultant, addressed racial discrimination and its profound effect on economic inequality in the United States at a lecture Thursday. Mullen discussed how some of our country’s most prominent investment banks, insurance companies and institutions – including Wachovia, Lehman Brothers and Ivy League universities – have ties to slavery.

Slavery in the United States was “not that long ago” from a generational perspective, according to Mullen.

“It ended… 149 years ago,” she explained. “If a new generation comes into existence every 30 years, the youngest generation is the fifth generation since the end of slavery on average, but in some families, the generational distance is much narrower… I, Kirsten Mullen, am a member of the third generation since slavery.”

Mullen described the effects of slavery on today’s society, saying there have been “many long lasting effects of the slave trade on the fortune of white Americans.”

Slavery in the United States was “not that long ago”

Darity, an economist and researcher with over 200 published articles, focused on economic stratification and inequality, explored how discriminatory legislation and unequal education have greatly hampered the upward mobility of African Americans. He said reparations for African Americans are just and necessary.

“The wealth gap originates in the initial failure to provide ‘the 40 acres and a mule’ that was promised to the ex-slaves and has been perpetuated by the theft and destruction of
black property that has been accumulated for many years, making it very difficult for black families to transfer resources to the next generation that would create the foundation for a greater wealth,” he explained.

Darity added that the historian’s task is “to explain how we arrived at where we are today” and “to explore where we should go,” referencing the work of Prof. Edward Baptist, history, Columbia University.

“I think the work of historians is central to making the case for black reparations in America,” he said. “It is the work of historians that already has functioned and can continue to function to overturn a set of claims that have been mobilized to block the reparations effort.” In response to an audience member’s question, Darity called Georgetown’s atonement act – in which the University promised preferential admission to descendants of slaves – “easy and virtually meaningless,” saying it is no different from affirmative action.

“The act of atonement needs to come from the federal government,” he said. “It needs to be national in scope, and it needs to be done for all African Americans.”

There should be three components to the reparations program, according to Darity.

“First is an apology – an apology for each and everyone of the indignities and injustices that have been heaped upon by Americans,” he said. “Second – restitution, and third – closure.” Darity and Mullen are currently working on a book scheduled for release in 2017 called From Here to Equality. One chapter will detail specific proposals for a system of reparations for African Americans. The lecture, entitled “The Arc of Justice: Reparations for African Americans,” was part of Cornell’s annual History of Capitalism conference. It was facilitated by Dara Canchester ’18, Cornell’s School of Industrial and Labor Relations and the College of Arts and Sciences.

One thought on “The Arc of Justice: Reparations for African Americans”