Why History Matters: the Legacy of Slavery 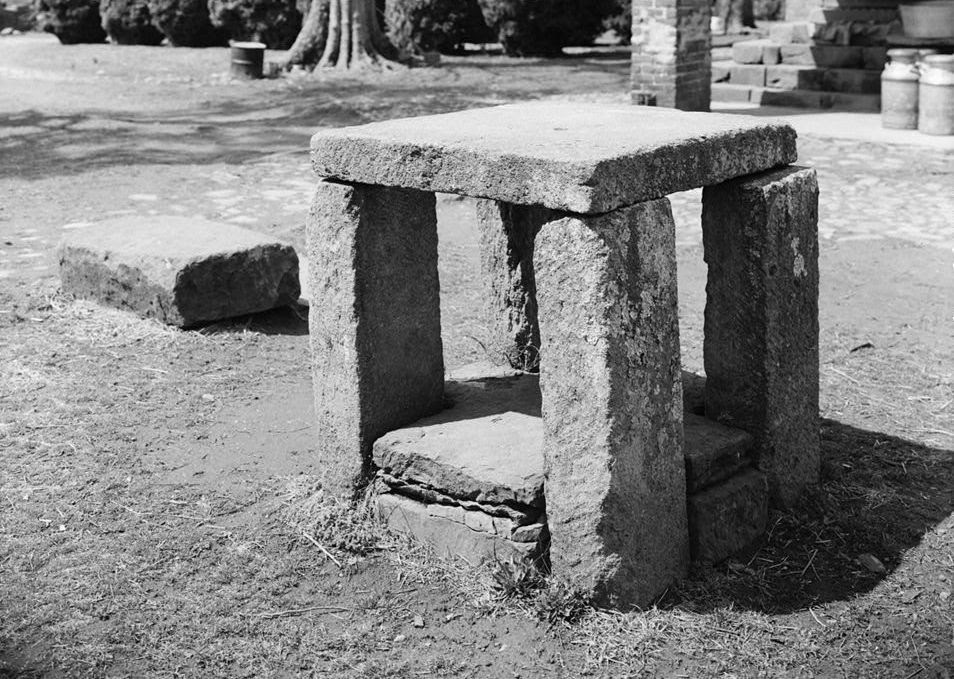 Many Americans watched as Joe Biden marked his Inauguration Day celebration with a brief presentation before the statue of Abraham Lincoln, invoking the Civil War as an historical moment when the nation triumphed over deep division.

When recalling Lincoln, many New Yorkers may remember the famous speech he gave at Cooper Institute (aka Cooper Union) in February 1860 calling to limit the extension – but not the end – of slavery. It was a critical campaign speech that helped him secure the Republican Party nomination for President. In November, he was elected, and, in December, South Carolina was the first state to secede from the Union.

Unfortunately, few American – and likely very few New Yorkers – will recall that Lincoln’s speech was strongly attacked by city business leaders and the Democratic Party, many assailing him with the racist slogan, “Black Republican.” More important, Lincoln’s election sparked a strong movement in the city, led by Mayor Fernando Wood, to join the South and secede from the Union.

This is one of the many important historical stories retold in an informative new book by Jonathan Daniel Wells, The Kidnapping Club: Wall Street, Slavery and Resistance on the Eve of the Civil War (Bold Type Books). Slavery was formally abolished in New York State in 1827, but the slave trade lived on in the city until the Civil War. Wells argues that the slave trade persisted in New York City in the decades before the Civil War because it was the capital of the Southern slave economy.

The city’s business community of major banks, insurance companies and shipping industry financed and facilitated the cotton trade. Many of the leaders of this community played a decisive role in city social life and politics, including control over the powerful Democratic Party. Together, they backed the authority of the Constitution’s “Fugitive Slave Clause” – and later Fugitive Slave Acts (1793 and 1850) — guaranteeing slavery. Equally critical, city police, leading lawyers and judges (state and federal), with the support of the growing Irish immigrant community, colluded with organized slave “kidnappers.”

The slave trade functioned in two complementary ways. First, northern free Blacks — including young children — as well as self-emancipated former slaves who fled to New York from the slave states lived in fear of being kidnapped by organize slave catchers (often city police officers) and transported south into slavery. Second, “slaver” ships regularly stopped in New York harbor with numerous African slaves hidden on board as cargo to be sold as part of a lucrative, if illegal, business.

In pre-Civil War New York, the police were underpaid and made money through accepting bribes as well as by securing lucrative rewards from seizing and sending alleged “fugitive” Black people to the South or a fee for the sale of a captured free Black person into slavery. Because the courts were run by the Democrats, graft and corruption were accepted judicial procedures. Any Black person could be seized — walking on the street, working on the docks, at home in the middle of the night and even kids on their way to school – and accused of being an allegedly run-away slave. Most judges were notorious racists who thought little of Black people and were eager to go along with police charges.

The city’s powerful pro-slavery movement based its support for Southern slavery and slave kidnapping on the Constitution’s “Fugitive Slave Clause” (i.e., Article 4, Section 2, Clause 3). It stipulated that “no person held to service or labor” would be released from bondage in the event they escaped to a free state, thus requiring northern free cities like New York to return the self-emancipated to their southern enslavers.

In 1793, Congress passed the Fugitive Slave Act that added more enforcement teeth to the original Clause, explicitly stating that owners of enslaved people and their “agents” had the right to search for escapees within the borders of free states. Henry Clay promoted what was known as the “Compromise of 1850” that strengthened the Fugitive Slave Act to forestall growing talk of Southern secession. The revised act compelled citizens to assist in the capture of runaways and denied escaped people the right to a jury trial, among other actions. The new act was met by fierce resistance in many anti-slavery states, including upstate New York. The new act was adopted as the Underground Railroad reached its peak as many self-emancipated former slaves fled to Canada to escape U.S. jurisdiction.

The author grounds much of his narrative around the life of David Ruggles, a courageous Black abolitionists and journalist. He was born in Connecticut in 1810 when the spirit of the Revolution still glowed. At age 16, he moved to New York and became an abolitionist activist. He was a prolific contributor to newspapers, including his own paper Mirror of Liberty, published numerous pamphlets and contributed to abolitionist papers like The Liberator. He named “The New York Kidnapping Club” and published a list those he believed participated in kidnappings. Going further, he boarded ships in the harbor in search of Black captives or for signs of participants in the illegal slave trade. He also hosted the wedding of Frederick Douglass and Anna Murray at his New York home after they fled Maryland.

Ruggles helped forge the Underground Railroad, thus assisting self-liberated fugitives to safety in the north or to freedom in Canada. He was joined by a small but activist antislavery community that included Horace Dresser, Arthur Tappan, Charles B. Ray and Elizabeth Jennings. He ran a bookstore and was physically attacked, his store burned; he was hounded by the police and even briefly jailed. Sadly, by his 30s, he was nearly blind and moved to Massachusetts.

In 1837, Ruggles helped found the New York Committee of Vigilance, a biracial organization opposed to the kidnapping of innocent Black residents as well as self-liberated former slaves. The abolitionists were a small but activities community that regularly protested when a Black person was kidnapped and petitioned for jury trials in the cases of those arrested as fugitives. Not unlike today’s supporters of Black Lives Matter, Black and white activists in pre-Civil War New York claimed that law enforcement was mostly little more than legalized racism.

The Kidnapping Club reminds readers that New York was a pro-slavery city even as the nation was engulfed in the Civil War. Wells recounts how the city’s leadership joined with the growing movement in the South to promote secession. While the South seceded and New York (white) citizen voted against Lincoln’s election, the city remained part of the Union.

However, built-up anti-abolitionist sentiments exploded in the 1865 Draft Riot that saw Union soldier from the recent Battle of Gettysburg march on the city to suppress the uprising in which the Negro Orphan Asylum burned, numerous churches destroyed and about 100 people died, many of them Blacks.

Without acknowledging the racial conditions of New York during pre-Civil War era, especially the horrors inflicted by the “kidnapping club” and the role of the police and judiciary, one cannot fully understand – nor can society truly address – the complaints raised by the Black Lives Matter movement today. Racial oppression and suffering leave a deep and enduring scar that only true social change can remedy.