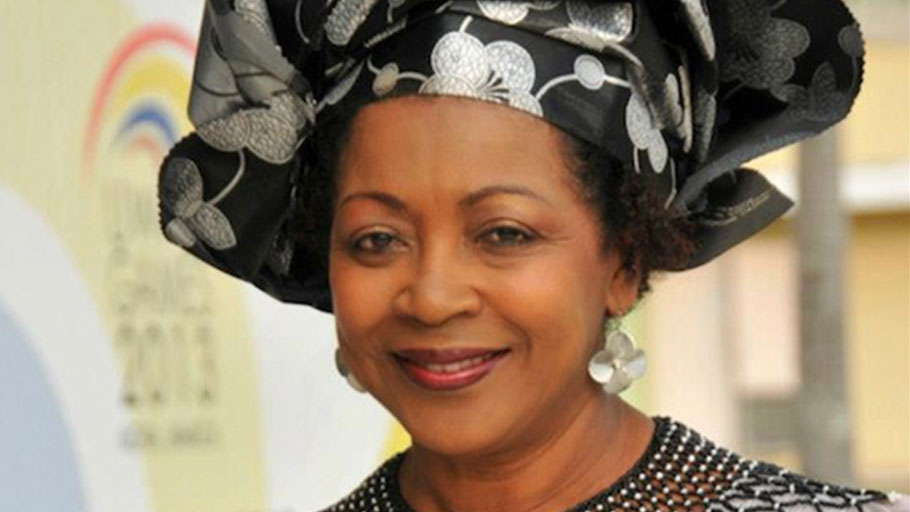 “The President’s Award is presented to individuals and institutions whose work is noted for its excellence and for combining literary, cultural and liberation components in the service of progress of their people or nation, and of humanity,” said projects director at House of Nehesi Publishers (HNP) Lasana M. Sekou.
Shepherd was the keynote speaker at the book fair’s opening ceremony on Thursday, June 4, during which she “critically addressed the festival’s theme of ‘Genocide’ in the Caribbean,” said Sekou, who also was a consultant to book fair 2020.