The Case for Climate Reparations 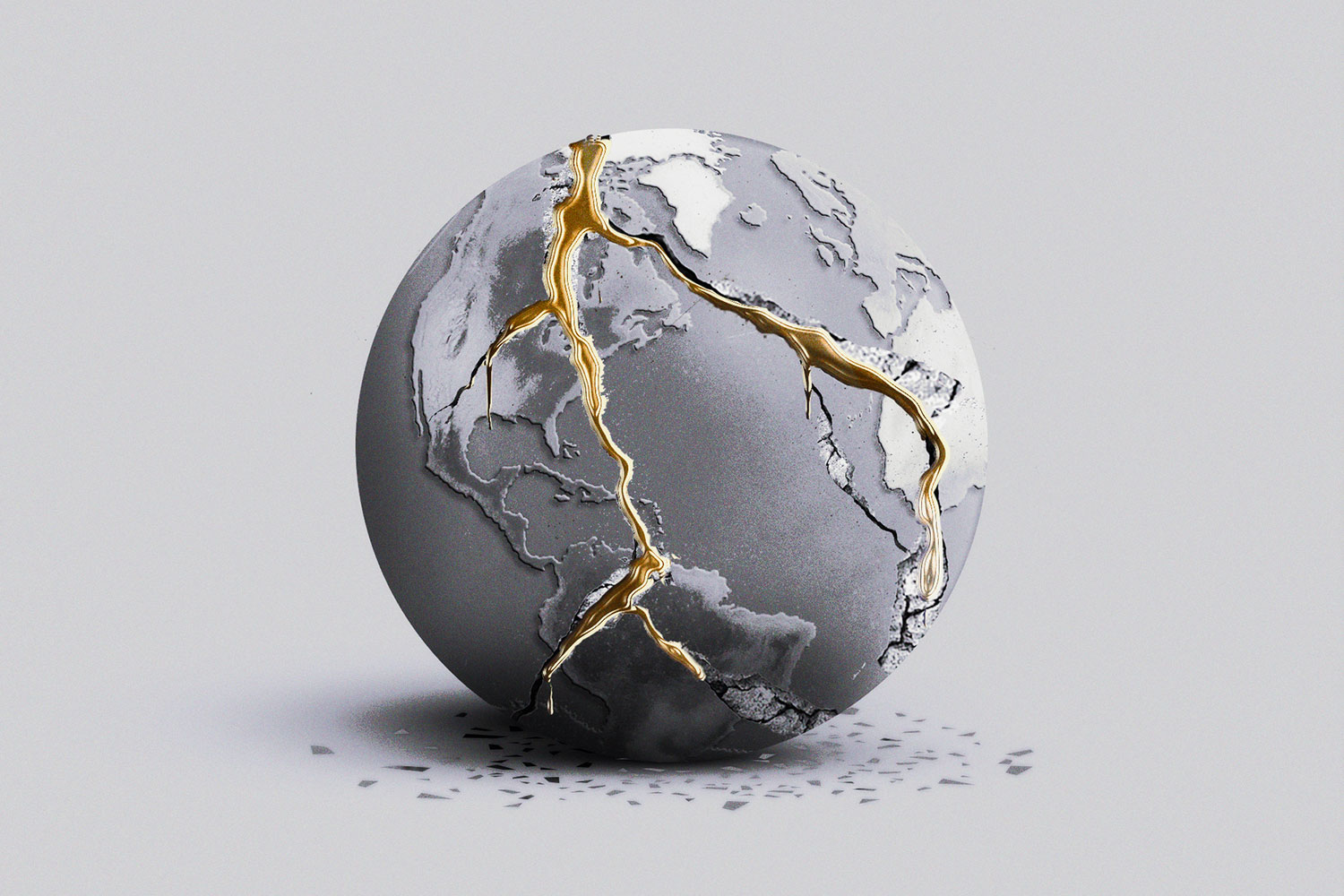 Current estimates put the world on track for as much as a 5°C temperature increase by the end of the century, reshaping the places that humans have lived for thousands of years. Island states such as Haiti, Cape Verde, and Fiji face “existential risks” from sea level rise and extreme weather events. By as soon as 2050, large parts of Mumbai, Ho Chi Minh City, and New Orleans may be underwater.

Over the next 30 years, the climate crisis will displace more than 140 million people within their own countries—and many more beyond them. Global warming doesn’t respect lines on a map: It will drive massive waves of displacement across national borders, as it has in Guatemala and Africa’s Sahel region in recent years.

The great climate migration that will transform the world is just beginning. To adapt, the international community will need a different approach to politics. There are two ways forward: climate reparations or climate colonialism. Reparations would use international resources to address inequalities caused or exacerbated by the climate crisis; it would allow for a way out of the climate catastrophe by tackling both mitigation and migration. The climate colonialism alternative, on the other hand, would mean the survival of the wealthiest and devastation for the world’s most vulnerable people.

As the climate crisis intensifies, social divisions will arise within countries and communities between those who can pay to avoid the worst impacts of climate change and those who cannot—a system of climate apartheid. In Bangladesh, rising sea levels have displaced hundreds of thousands of people, pushing some into poverty and deepening socioeconomic inequality. Increased desertification in Nigeria has caused resource shortages in water and land, leading to conflict between herders and farmers. In the United States, unprecedented wildfires, heat, and smog have hit unhoused people the hardest.

The wealthy find ways to insulate themselves from the worst consequences of the climate crisis. In Lagos, Nigeria, for example, the government cleared hundreds of thousands of slum dwellers to make way for developers. The so-called Great Wall of Lagos sea wall will shield a planned luxury community on Victoria Island from sea level rise at the expense of neighboring areas. The poor, the unemployed, and those who lack stable housing are seeing their living conditions rapidly deteriorate, with little hope for a solution.

Climate colonialism is like climate apartheid on an international scale. Economic power, location, and access to resources determine how communities can respond to climate impacts. But these factors are shaped by existing global injustices: the history of slavery, colonialism, and imperialism that enriched some countries at the expense of others. Global warming has exacerbated these inequalities, and the climate crisis will lead to new divisions between those who can mitigate its impact and those who cannot.

Existing theories of international relations cannot provide policymakers with the intellectual resources to respond to the crisis. The climate crisis is the result of the relentless pursuit of private interests by both multinational corporations and powerful countries: Fossil fuel companies seek profit, governments seek energy security, and private investors seek financial security. These pursuits have contributed to the campaigns of climate denialism that have slowed the international response to climate crisis, and that continue to fuel resource and land grabbing in many parts of Africa, Latin America, and Asia.

Unless these powerful entities abandon financial and political self-interest in favor of the greater good, the pursuit of elite interest in a world where power is distributed so unevenly guarantees climate colonialism—that is, if society survives at all. In recent decades, an increasing number of private companies have embraced corporate social responsibility as a ruling ethos, hoping to align the goals of profit-seeking corporations with the public good—thus converting the market into a tool for driving positive change. But when short-term shareholder value faces off against the public good—and it often does—the former tends to win out. This mismatch of incentives is itself a fundamental cause of the climate crisis.

State actors often bolster these private corporations. For example, recently publicized documents show that petroleum companies lobbied the United States to demand that Kenya lift its ban on plastic bags as part of a broader trade negotiation—a move that would boost company profits. This kind of lobbying is common; when a government negotiates trade agreements, it often seeks to protect the interests of the companies that generate wealth for the state. While some state actors are less nefarious than others, all tend to prioritize their own best interests over those of another country’s citizens.