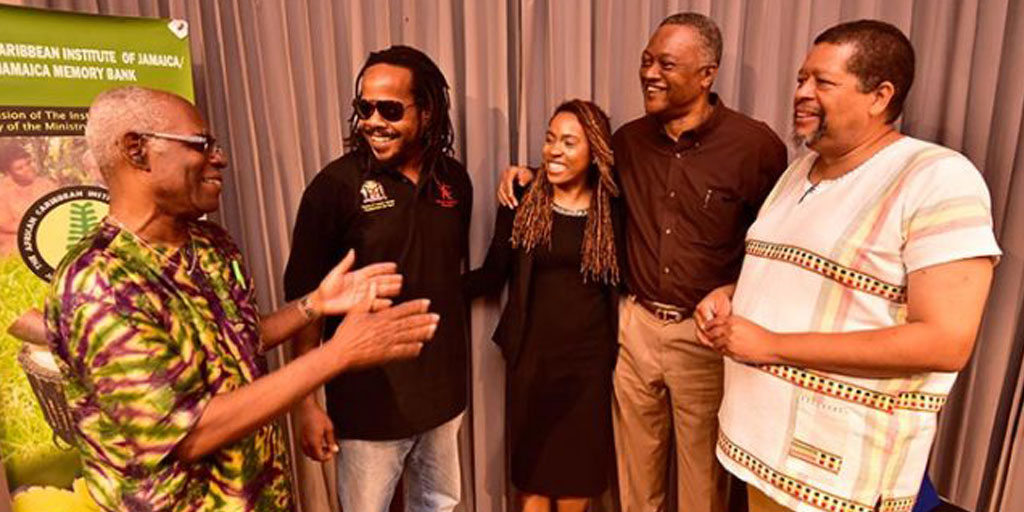 DIRECTOR of the African Caribbean Institute of Jamaica/Jamaica Memory Bank (ACIJ/JMB), Bernard Jankee says the issue of reparatory justice is one that (continues) to affect the labour movement.

He was speaking Monday at the the Institute of Jamaica (IOJ) in downtown Kingston at a panel discussion on ‘Reparation and the Modern Labour Movement in Jamaica’ — part of a year-long focus on the reparations movement in the Caribbean.

“… The issue of reparation is not a narrow (one), there are many dimensions to it. And so we chose Workers’ Week to focus on the implication (it has) on the labour movement in Jamaica,” Jankee said.

He pointed out that in 1938, 100 years after enslavement, Jamaica and the rest of the Caribbean experienced a series of labour uprisings which were reminiscent of the conditions prior to Emancipation.

“So it was as if, though nominally, the people were free, they continued to exist in conditions that had gone back into the 19th century,” Jankee told the panel discussion.

It was organised by the ACIJ/JMB, a division of the IOJ, in collaboration with the Ministry of Labour and Social Security and the Ministry of Culture, Gender, Entertainment and Sport.

Jankee explained that Workers’ Week, which runs from May 14 to 23, was chosen for the panel discussion because the period of observance presents “an appropriate point to explore issues” related to reparation.

Head of the Hugh Lawson Shearer Trade Union Education Institute Danny Roberts, who was part of the discussion panel, echoed the sentiments of the ACIJ/JMB director.

He noted that labour unions must protect their members, which includes contract workers, so that they are not exploited in ways similar to those who were enslaved.

Member of the National Council on Reparation Steven Golding, who was also a panellist, said in a JIS News interview that the panel discussion served to spread the message of reparations and to gather more support for the movement.

The panel discussion, moderated by former lecturer in the Department of Government at The University of the West Indies, Mona, Professor Rupert Lewis, also included researcher at the Centre for Reparation, Jodi-Ann Quarrie, who pointed to the need for greater discussions on the issue.

The event was attended by students and representatives of various interest groups in Jamaica.