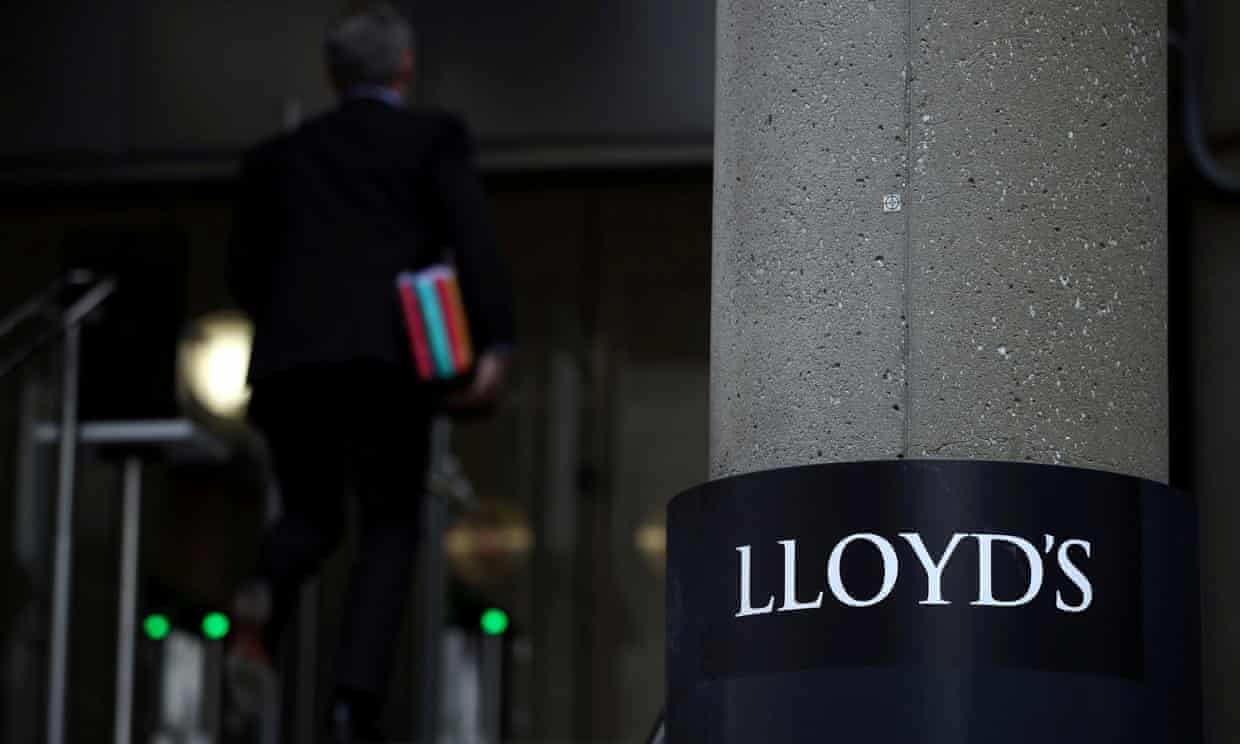 Two major British firms have pledged to make payments to representatives of black people, as well as those of other minority ethnic backgrounds, as they seek to address their founders’ roles in the trans-Atlantic slave trade.

The pub chain and brewer Greene King and the insurance market Lloyd’s of London both revealed on Wednesday evening that they would be making the reparations.

The news, first reported by the Telegraph, comes as people outraged by the killing of an African American man in Minnesota, George Floyd, as well as continuing racial discrimination closer to home, demand that the UK recognise the ongoing legacy of the British empire’s extensive role in the enslavement of millions of Africans.

Records archived by researchers at University College London (UCL) show that one of Greene King’s founders, Benjamin Greene, held at least 231 human beings in slavery and became an enthusiastic supporter of the practice.

When slavery was abolished in the British empire in 1833, the government agreed to pay compensation; not to the enslaved people, but to the slaveholders.

The records show Greene was given the equivalent of about £500,000 at today’s rate when he surrendered rights to plantations in Montserrat and Saint Kitts.

He handed over control of his brewery to his son three years later and it was given its current name after a merger in 1887. Several of Greene’s descendants went on to hold prominent positions in British society, including a Bank of England governor, Conservative MP and BBC director general.

“It is inexcusable that one of our founders profited from slavery and argued against its abolition in the 1800s,” said Nick Mackenzie, Greene King’s chief executive officer on Wednesday.