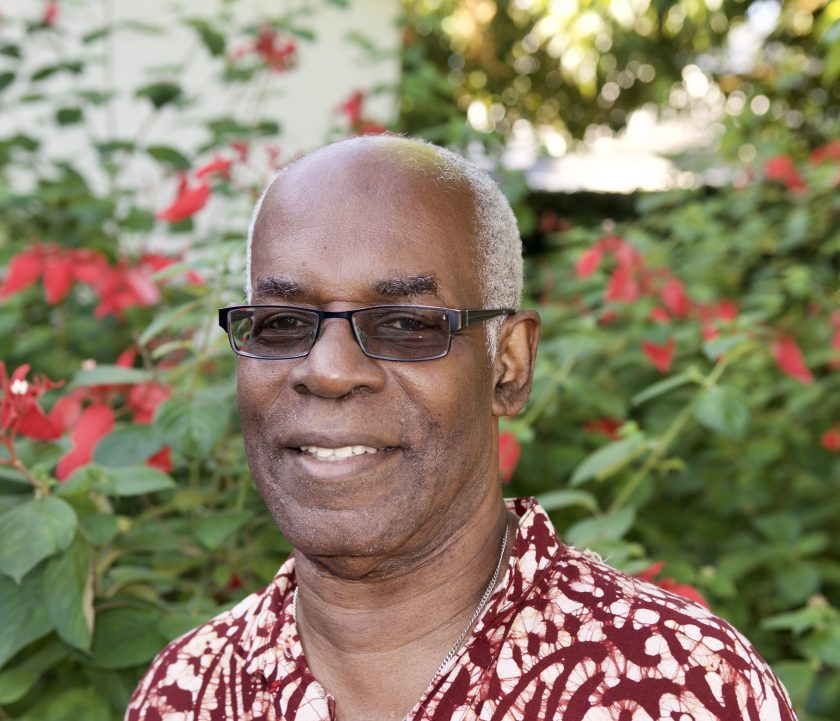 Jamaica and the entire Caribbean region have long had a prominent presence on Black political life in America. In fact, children of Jamaican and other Caribbean parents, have long shaped U.S. politics and have been a force in the Civil Rights Movement as well as in the entire sphere of influence in national politics. Among them is the elder statesman of the Civil Rights Movement Harry Belafonte (Jamaica), Black activist and philosopher Stokeley Carmichael (Trinidad), Congresswoman Shirley Chisholm, the first African American to run for president (Barbados), Eric Holder, the first Black Attorney General (Barbados) and General Colin Powell, the first African American Chairman of the Joint Chiefs of Staff (Jamaica).

The earliest and most notable of these global influencers with deep Caribbean roots is Marcus Garvey, a son of Jamaica and the father of Black nationalism, whose message of Black economic and political empowerment permeated the veins of the American Civil Rights Movement and the contours of the global liberation movements. As a matter of fact, one of the icons of the struggle for Black humanity, Malcolm X, whose mother was from the Caribbean nation of Grenada, was heavily influenced by Garvey. Malcolm’s parents were loyal disciples of the Garvey movement.

The elevation of Senator Harris completes a cycle of history because it encapsulates in vivid terms the under-appreciated but significant and monumental contributions of the Caribbean world to U.S. politics.

The PuLSE Institute, Detroit’s independent anti-poverty think tank, is one of the first institutions in the nation to dive into this significant cultural contribution in the wake of the 2020 presidential election.

The Institute has invited Dr. Rupert Lewis, an internationally renowned Jamaican scholar and authority on Marcus Garvey, whose book Marcus Garvey, documents the forging of his remarkable vision of pan-Africanism, to deliver the keynote address at the PuLSE Literary Circle, on Wednesday, December 2, 4-5:30pm. He will discuss the impact of Garvey on the American experience as well as the wider contribution of the Caribbean world, and how the Black Lives Matter movement is shaping U.S. politics. To register for the free event visit https://www.eventbrite.com/e/jamaican-scholar-lewis-to-keynote-pulse-forum-on-garvey-kamala-harris-tickets-130344677439?fbclid=IwAR0a1_O6x2r-Mn5djCMIPMlvNAFnbmHpPS02Y1rXyMgeIYrUkNyRZb2bSm0

The PuLSE Literary Circle is an online conversation series with authors whose books are making impact in the literary world. Lewis’ address will be followed by a Q&A session which will be moderated by nationally renowned journalist, author and culture critic Bankole Thompson, the editor-in-chief of The PuLSE Institute. Thompson is an opinion columnist at The Detroit News, where he writes a twice-a-week column on politics and culture and the host of REDLINE, a popular daily two-hour radio program on 910AM Super Station-Detroit.

Lewis will also examine the overall quest for racial and economic justice in America and across the global Black diaspora which was crystalized in the Black Lives Matter demonstrations this past summer that were borne out of the killing of George Floyd by a white police officer in Minneapolis.

Lewis is professor emeritus of political thought in the Department of Government, at the University of the West Indies, Jamaica, where he lectured for forty years in political science, political thought and Caribbean, African and global politics.

“The influence of Jamaica and the Caribbean region cannot be overlooked when it comes to the quest for equality in America. Marcus Garvey demonstrated the power of conviction and dignity for Black humanity with his globally replicated vision of Pan Africanism, a philosophy dedicated toward freedom and equality for Blacks across the African diaspora,” said Attorney Tina M. Patterson, president and director of research at The PuLSE Institute. “In the United States, this year of 2020 has experienced continuous racial unrest juxtaposed by the election of the first Black woman Vice President elect, Kamala Harris, also of Jamaican descent. The PuLSE Institute welcomes Professor Rupert Lewis, noted Jamaican scholar and authority on Marcus Garvey, to discuss this interconnection of the prominent global impact of the election and the undeniable influence and contributions of Garvey and other major Caribbean historical figures on Black political life and the ongoing quest for racial equality in America.”

Professor Lewis is currently a Research Fellow in the PJ Patterson Centre for Africa-Caribbean Advocacy at The UWI working with former Jamaican Prime Minister PJ Patterson to build bridges between the Caribbean and Africa. A scholar of the Garvey movement and Caribbean radicalism in the twentieth and twenty-first centuries, Lewis has collaborated with colleagues to organize two international academic conferences on Marcus Garvey at The University of the West Indies in 1973 and 1987. He co-edited two volumes, Garvey, Africa, Europe and the Americas and Garvey: His Work and Impact emerged from these conferences.