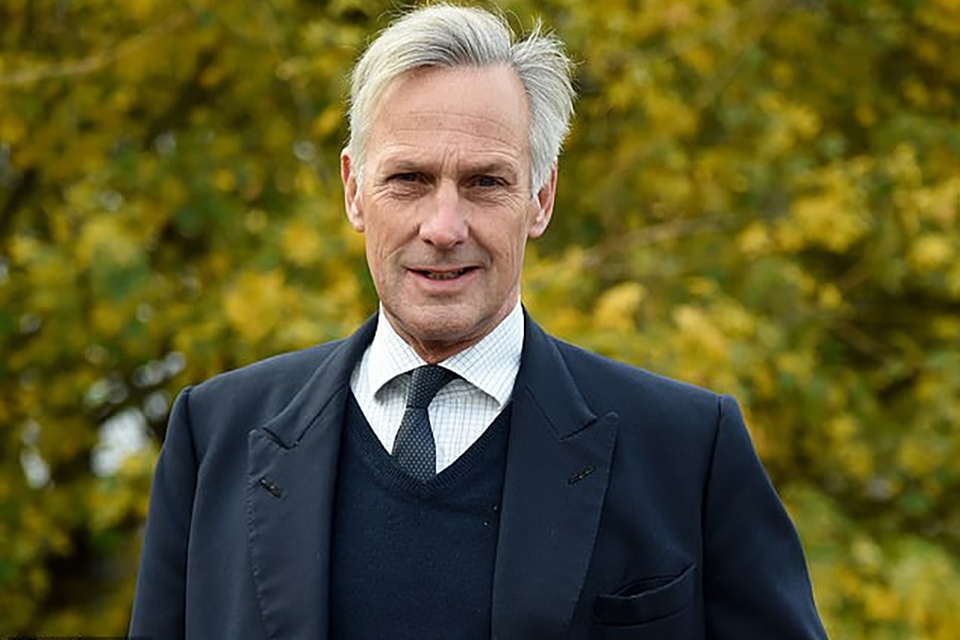 A Tory MP has hit back at campaigners who want him to pay reparations to Barbados over slave deaths at a Barbados plantation his ancestors ran from 1640 to 1836.

They are demanding South Dorset MP Richard Drax pay money to the ‘people of Jamaica and Barbados ‘ for damages done by slavery at the 621-acre estate worth an estimated £4.7million he inherited.

Slavery at the plantation ended in 1836 and it has been operated as a farm by the family since, passing ownership of the down through the generations.

Mr Drax said: ‘I am keenly aware of the slave trade in the West Indies, and the role my very distant ancestor played in it is deeply, deeply regrettable.

‘But no one can be held responsible today for what happened many hundreds of years ago. This is a part of the nation’s history, from which we must all learn.’

The chair of CARICOM’s Reparations Commission has called Mr Drax to pay the reparations to people of Barbados and Jamaica.

Drax Hall’s sugar plantation in Saint George, Barbados, had a workforce of around 327 enslaved people for nearly 200 years.

Mr Drax, 62, registered the plantation business this year in his full name and pays tax due on the property personally, after inheriting it when his father died in 2017.

Drax Hall’s sugar plantation (pictured) in Saint George, Barbados, had a workforce of around 327 enslaved people for around 200 years

He has not yet declared the land or its properties in the parliamentary register of members’ interests.

But historian and chair of the Caribbean Community Reparations Commission Sir Hilary Beckles said Mr Drax could not deny his responsibility as inheritor of the estate.

He told the Sunday Mirror: ‘Black life mattered only to make millionaires of English enslavers and the Drax family did it longer than any other elite family.’

‘When I drive through Drax Hall land I feel a sense of being in a massive killing field with unmarked cemeteries. Sugar and Black Death went hand in glove.

‘It’s no answer for Richard Drax to say it has nothing to do with him when he is the owner and inheritor. They should pay reparations.’

He said ‘the people of Barbados and Jamaica are entitled to reparatory justice’.

Drax Hall is the oldest house in the western hemisphere and was built around 1650, around 20 years after James and William Drax first sailed to Barbados.

The Drax family owned slaves in Barbados from the mid-1600s and later expanded to Jamaica.

Sir Hilary, who is also Vice Chancellor of the University of West Indies, estimates 30,000 enslaved people died in Barbados and Jamaica due to the Drax family trade.

Barbados ambassador to CARICOM David Comissiong told the Observer: ‘There have been centuries of looting and siphoning off the wealth which should have remained in Barbados.

‘This was a crime against humanity and we impose upon him [Mr Drax] and his family a moral responsibility to contribute to the effort to repair the damage.’

The Drax family owned slaves in Barbados from the mid-1600s and later expanded to Jamaica. Pictured: The slavery emancipation festival in Barbados in 1834

Father-of-four Mr Drax previously was previously criticised by political rivals for ‘hiding his aristocratic roots’ by not using his quadruple-barrelled name in 2009.

The former army officer and BBC journalist is the largest individual landowner in Dorset, with 13,870 acres, and is worth an estimated £150million.

He owns Charborough House in Dorset holds the lordship of the manor of Longburton.