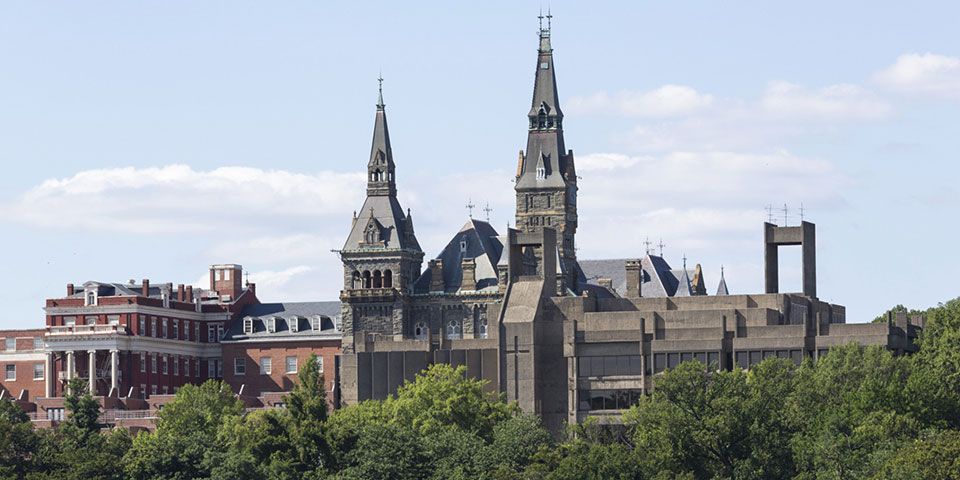 The second half of 2016 will be well remembered in the USA as period when the Reparations issue became a new hot topic in the ongoing discussion among Americans about the cst an consequences of the historical degradation, sale and exploitation of people, across America, through Slavery and other forms of Native Genocide.

In late July, it was revealed that the large number of slaves who worked to build the White House got no pay.
A related article by Michael Daly on July 28 entitled ‘What we owe the White House slaves’ noted that with no surnames in the official documents, the slaves “had the same legal status as dogs.”

He wrote, “Those listed —and many more—labored from dawn to dusk, six days a week. They felled the trees. Hewed the logs. Quarried the stone. Made brick. Muscled it all to the site. Dug the foundation. Set to work as sawyers, stonemasons, carpenters and laborers.
“For these labors, their owners—or the middlemen who had leased the slaves—were paid as much as $60 a year. The slaves themselves got not a penny.”

It has now been estimated that at today’s rates, the slaves would be owed US $83 million. But, Reparations paid or not, invited America (and the world) to “Imagine how ecstatic the slaves would have been to see the present first lady move into the house they constructed from the foundation up.” He also noted that, “Michelle Obama got the whole world thinking about the slaves when she spoke, at the Democratic National Convention, of what it meant to her to live in a house built by slaves and watch her daughters play with their dog on the lawn.”
When Barack and Michelle Obama exit the White House in January 2017, the debt will most likely still not have been paid. But irrespective of whether the next President is a lady or a tramp, it will still be a debt.

On August 17th, 93 years after he was imprisoned on a trumped-up charge and then deported, a campaign was launched in the USA calling on outgoing President Barack Obama to exonerate Marcus Garvey before exiting the White House. That too may not be done after the Obamas leave the White House, but it is a movement that, like the Reparations struggle, will continue.

On September 27, the Geneva-based UN Working Group on People of African Descent warned that the USA had not yet confronted its legacy of “racial terrorism” and that Americans of African descent were still today facing a “human rights crisis”.
It said the current “human rights crisis” in the US “has largely been fuelled by impunity for police officers who have killed a series of black men — many of them unarmed – across the country in recent months.”

The UN experts voiced concern over the unresolved “legacy of colonial history, enslavement, racial subordination and segregation, racial terrorism and racial inequality”. “There has been no real commitment to Reparations and to Truth and Reconciliation for people of African descent,” the report said. Working group chairman Ricardo A, Sunga said the panel believed several models of Reparations could work in the US context, including “elements of apology” and a form of “debt relief” to the descendants of enslaved people.

The Report enraged White America. But it was welcomed by African Americans as affirmation that their demand that Uncle Sam recognize that ‘Black Lives Matter’ is historically justified. Also in September, Georgetown University confessed it had sold 272 slaves in 1838 to save itself from collapse and offered to atone today by giving preferential access treatment to the children of the living descendants.

OZY.com reported at the time: “Though many top schools owned slaves, Georgetown University’s Jesuits owned and sold people in huge numbers before the practice was abolished — and now they’ve announced preferential admissions treatment for those slaves’ descendants. “Georgetown will also establish an institute studying slavery and a memorial to those whose sale financially benefited the school.” The announcement was widely welcomed – and now other major US universities that engaged in the sale of human beings to keep their doors open are being called upon to follow Georgetown.

In early October, a Caribbean envoy to Washington added a Caribbean element to the US Reparations debate. Antigua and Barbuda’s Ambassador to the United States, Sir Ronald Sanders, called on Harvard University “to demonstrate its remorse and its debt to unpaid slaves from Antigua and Barbuda.” He pointed out that “the bequest of Isaac Royall Jr to Harvard College in 1781 was used to create the first endowed professorship of law at Harvard in 1815.”

He argued that Georgetown would be a good example for Harvard to follow, “particularly since the founding of Harvard Law School was premised on the brutal, violent, oppressive and dehumanizing use and sale of men, women and children from Antigua and Barbuda.” Sir Ronald formally wrote Harvard’s President, Professor Drew Faust, proposing that “one tangible way in which the University and Harvard Law School can show remorse and repay its debt in a small way, while living up to the high ideals it proclaims, is to offer scholarships to Antiguans and Barbudans on an annual basis.”

The veteran Caribbean diplomat’s proposition is in keeping with the observation of many that Georgetown’s atonement offer may not be as bright as it sounds. The OZY.com Georgetown report noted that “While other elite universities may follow their lead, critics say Georgetown’s step will be useless unless they actively recruit and offer scholarships to students whose ancestors the school kept in bondage.”

The group representing the descendants of the Georgetown slaves pointed out that all Georgetown is offering is preferential access to the institution, but each such student will still have to qualify for costly loans to support their studies. The descendants’ group asked for full scholarships, but Georgetown argued that would be opening a Pandora’s Box that could lead to the institution’s eventual economic demise.

Sir Ronald will have been aware of the complaints about the shortcomings of the Georgetown offer and would have been guided by those observations in asking for annual scholarships for Antigua and Barbuda from Harvard. The cause and cost of and for Reparations in the USA is being discussed now more than ever, particularly since the release of the recent UN Report.

Essentially, White America is hostile to any idea of payments to Blacks, arguing that the US War of Independence “was fought to end slavery”. They also point to Affirmative Action and other social benefits to Blacks and other minorities as “Reparations already paid”. Some African Americans have already begun quantifying the amount owed for slavery in today’s US currency and this has naturally bred a hostile response from Uncle Sam’s nieces, nephews and disciples.

But never mind the expected early reservations and expressions of resentment to the Reparations idea, it has again taken root across America.
What Marcus Garvey started by way of demands for atonement for Slavery in this part of the world was continued by the likes of the Nation of Islam in the USA and the Rastafari Movement in Jamaica — and now across the Caribbean and the world.

The Reparations debate has returned to America just as the first Black American President departs the White House.

And – like in the Caribbean today, it’s not about to go away!