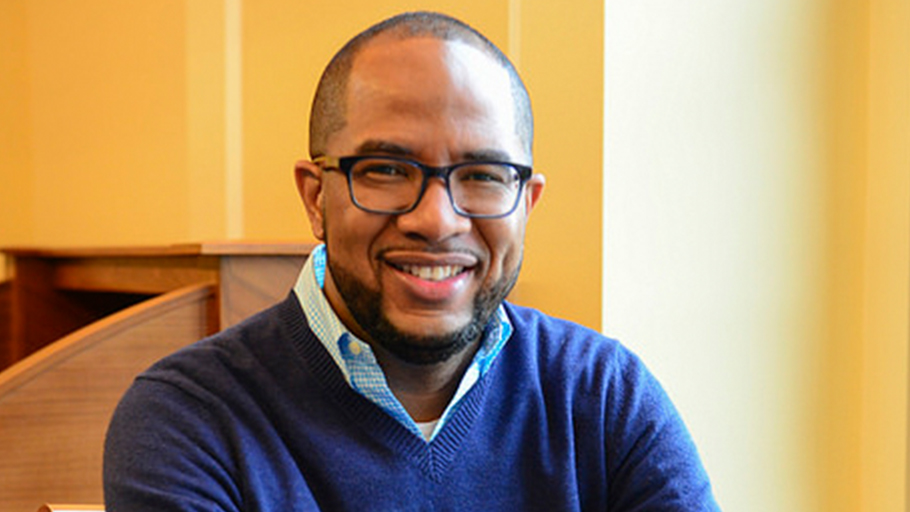 In a recent article published in The Gleaner titled ‘Caribbean expats mean much to Britain’, Lord Tariq Ahmad, the British minister of state with responsibility for the Caribbean, Commonwealth and the United Nations, took the opportunity to highlight the sterling contribution of the Windrush Generation to the UK’s post-World War II development.

Lord Ahmad’s history lesson should not be discounted.

We recall that on his visit to Jamaica in 2017, he stated that “it would be better for Jamaica to look ahead and to maximise its potential through robust trade rather than to peer into history … . I think it’s not important looking back in history … . It’s about looking forward”. In other words, Jamaicans should forget Nanny, forget Chief Tacky, forget Sam Sharpe, forget Ann James, forget Paul Bogle, forget the hundreds of men and women who were hanged in Montego Bay (1832) and Morant Bay (1865), and I dare say forget Marcus Garvey, Norman Manley and Alexander Bustamante. After all, they all belong to the past.

So, we must ask ourselves, why is Lord Ahmad now peering into history?

Lord Ahmad’s selective use of history brings to the surface the politics of memory and memorialisation. It raises important questions as to who determines a nation’s collective memory? Who determines whom they should remember and memorialise, and when? The attempt to shape Jamaica’s collective memory is clear from Lord Ahmad’s statement last year, but it is more evident when one reads his history of the Windrush Generation.

The real purpose of the article, it seems, is to remind Jamaicans (and Caribbean people) of the UK’s benevolence to the region. UK aid is “promoting growth; and creating jobs”, he opined, and Jamaica “is the largest beneficiary in the region, receiving a total of more than J$9 billion (£53 million).”

Lord Ahmad is not alone.

Impact on Jamaicans
Recently, Ambassador Malgorzata Wasilewska, head of the European Union’s (EU) delegation to Jamaica, pointed to the 1.5 billion euros in development assistance that Jamaica has got from the EU over the last 43 years. The EU has followed this up with television ads outlining its programmes and their impact on the lives of Jamaicans.

Why the reminder? The answer is simple: Jamaicans should never forget Europe’s benevolence. Europe’s benevolence is what is worth remembering, not our African ancestors who stood on the right side of history to fight the brutal system of enslavement unleashed on them by colonial Europe.

An acknowledgement of this, coupled with a pledge to repair the harm done, should be the first point of reference in any serious and meaningful discussion on confronting the challenges the Caribbean faces in this long 21st century.

If we “peer into history”, we will conclude that Europe’s enslavement and exploitation of Africans and their descendants, and their exploitation of the region’s resources have damaged the Caribbean’s development prospects.

Facing or even accepting these difficult truths, according to Baroness Howells in her contribution to the British House of Lords Debate on the Bicentenary of the Abolition of the Slave Trade (2007), is “always hard, especially if they have been ignored, willed away or relegated to an historical backwater”.

Professor Catherine Hall of the Legacies of British Slave-Owners Project stated in England’s Guardian newspaper in February 2013: “… Forgetting the violence, pain and shame that is an inevitable part of any country’s historical record is a crucial aspect of a nation’s history. … Forgetting Britain’s role in the slave trade began as soon as the trade was abolished in 1807.” This, she said, was done “deliberately by occluding the archival record … . The disavowal of the past is an active process”.

Wall of silence
Many critical Caribbean thinkers, past and present, have worked hard to end the social and cultural forces that have conspired to create a wall of silence around the period of enslavement, colonialism and its harmful legacies. They have shown the direct link between historical injustices and underdevelopment throughout the region.

Such link was also highlighted at the United Nations World Conference against Racism, Racial Discrimination, Xenophobia, and Related Intolerance in Durban, South Africa, in 2001.

The outcome document, the Durban Declaration and Programme of Action, stated:

“… Historical injustices have undeniably contributed to poverty, underdevelopment, marginalisation, social exclusion, economic disparities, instability and insecurity that affect many people in different parts of the world, in particular in developing countries; and recognised the need to develop programmes for the social and economic development of these societies.”

The process of underdevelopment started in 1492 when Christopher Columbus, travelling under the patronage of Spain, invaded Hispaniola. Spain, along with its European neighbours, created sites of exploitation in the region. They exploited the indigenous people that ultimately led to their decline.

European countries such as Spain, England, France, Portugal, Denmark, Norway, Sweden, Netherlands, Switzerland and Germany (Brandenburg-Prussia) actively participated, invested financially, and benefited from the violent uprooting, trafficking, and exploitation of enslaved Africans. Spain, Portugal, France and England accounted for over 90% of the trade. Together, these countries conceptualised and then used enslaved African labour as its principal mode of production.

Trinidadian scholar Lloyd Best sums it up well: “Metropolitan interest is not so much in land as a productive asset, as in the organisation of people to facilitate the redistribution and transfer of wealth.”

Entire industries such as shipbuilding, insurance, warehousing, metallurgy, and banking emerged in these European countries. Historians such as Eric Williams (Capitalism and Slavery, 1944) and Joseph Inikiori (Africans and the Industrial Revolution in England, 2002) have shown these linkages as providing the scaffold for Europe’s industrial advancement. No such industries emerged in the Caribbean.

While Europe developed through colonial exploitation, the plantation system that they created defined the social and economic growth outcomes of Caribbean people. In plantation societies, race and class hierarchy (which persists today) determined one’s growth prospect. Case in point: From the post-Emancipation period onward, the developing peasantry, comprising mostly black Jamaicans, was thwarted by a colonial system that supported and facilitated land consolidation by the socially and politically connected elites.

Not given access to land, social and economic growth was difficult to attain by the citizenry. Black Jamaicans were denied the opportunity to show their creativity in the productive sphere and to enjoy the growth benefits associated with it. Resources, sadly, remained in the hands of a few.

Harmful legacy
The edifice that colonialism erected did not facilitate the development of Jamaica’s human and social capital. This has been a very harmful legacy, the consequences of which manifest itself daily. Underdevelop-ment is further evident in the creation of economies that were structurally dependent on sugar and banana. An over-reliance on these exports and the continued dependence on British and European markets when colonisation ended have been harmful legacies.

Innovation was never encouraged. Alternative industries to sugar and banana were never sought and emerging market trends were never embraced. A weak and uncompetitive economy is our present reality. We have also been saddled with weak institutions that continue to be a drag on our development prospects.

Professor Rex Nettleford once reminded us that “one does not drive without checking one’s rear-view mirror”. Lord Ahmad, for Caribbean people,”it’s about looking forward”, but we do so with an understanding of the factors that have led to our present state. It is for this reason that CARICOM has proposed a comprehensive Ten-Point Plan for Reparatory Justice that is aimed at repairing the harmful damages caused by European colonialism.

As a conceptual framework, it will harness and strengthen the region’s human and social capital, and promote economic growth. The Caribbean deserves this. Rather than stand aside and criticise those who are fighting for Jamaica’s right to reparatory justice, all Jamaicans should align themselves with the movement and stand on the right side of history in this International Decade for People of African Descent.

– Ahmed Reid is a lecturer of the City University of New York and visiting professor at the Centre for Reparation Research at the UWI. Email feedback to columns@gleanerjm.com and springer_jm@yahoo.com.