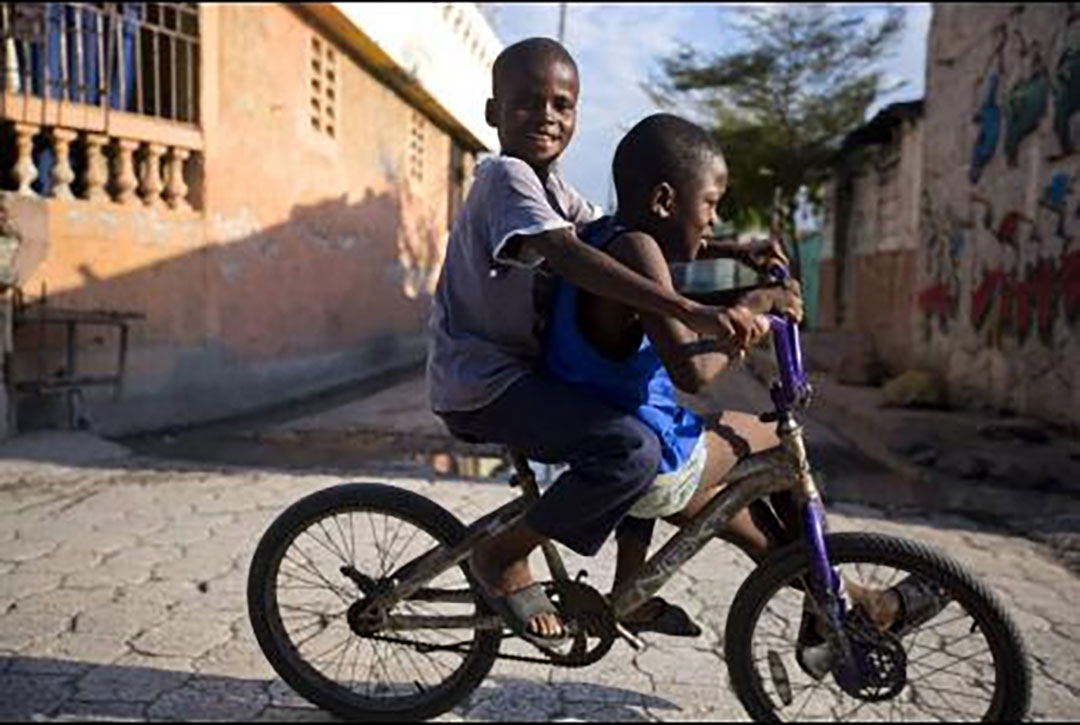 In the second of the guest column, ‘Reparation Time’ in collaboration with The Centre for Reparation Research (CRR) at The University of the West Indies. CRR’s first Research Fellow, Dr Ahmed Reid, highlights the disparities and the large deficits that currently exist between Caribbean countries and former colonial powers of Europe as a context for the demand for reparation for development.

The United Nations Development Programme’s Human Development Index (HDI) is an important mechanism through which one can measure the quality of human development across the globe. The HDI can also be used to analyse the disparities and the large deficits that currently exist between Caribbean countries and former colonial powers of Europe. A brief glance at the 2018 HDI (See Table 1) shows that the former colonial powers of Europe have made considerable progress while in the Caribbean, persistent deprivations continue to haunt the region. There is no other way to say this: the Caribbean faces serious development challenges going into the 21st century.

CARICOM countries face growing multidimensional poverty. Since gaining independence from colonial Europe, most Caribbean countries have experienced low to no growth and a critical erosion of human development gains. To quote George Beckford, the Caribbean region has been experiencing “persistent poverty”. So, after decades of persistent poverty and low economic growth, it is clear to all that human vulnerabilities have increased. Most Caribbean countries have had a negative evolution in the HDI ranking over the past decade or so. Jamaica for example, has fallen 23 places while Dominica has fallen by 10. Haiti, which the HDI ranking has categorised as “Low Development,” ranks lowest among Caribbean countries. The COVID-19 pandemic has amplified these vulnerabilities.

In fact, COVID-19 has laid bare the levels of inequality and the structural weaknesses between the former colonial economies of Europe and those of the Caribbean. Unfolding before our very eyes is the impact technology divide is having on our education system. The cost is incalculable, and we stand to lose a generation of young minds because of this. Jamaica’s economy, according to data from the IMF, will contract by five per cent this fiscal year. The social and economic consequences will be felt for decades after COVID-19.

LONG-TERM LEGACIES
The development gaps in the HDI are structural and are the long-term legacies of enslavement and colonialism, legacies of centuries of exploitation of the region’s human and natural resources, and legacies that continue to harm the sustainable development prospects of the region. Put differently, the seeds of Caribbean underdevelopment were sown long before the region gained independence in the 1960s. We have read with interest the arguments put forward by various agencies and development experts about the current state of underdevelopment and mutlidimensional poverty that exists in the Caribbean.

However, as Professor Sir Hilary Beckles points out, “These arguments reject any historical perspective and locate development shortfalls and frustrations squarely at the feet of the region’s political leadership.” There is no acknowledgement in development discourse of how colonialism underdeveloped the Caribbean and continues to be a drag on its development prospects. There is no acknowledgement that the lack of social and economic growth that confront the Caribbean, and which is so visible in the HDI, are structurally linked to the region’s colonial past.

The European countries highlighted in the table – Norway, Switzerland, Germany (Hanse Towns, Brandenburg, Prussia and Bremen), Sweden, the Netherlands, Denmark, the United Kingdom, France, Spain, and Portugal – are among the wealthiest countries today. Norway is ranked number one, with a gross national income (GNI) per capita of US$68,012. These countries, and/or their citizens, benefited financially from the system of African enslavement.

Within the global capitalist enterprise of human trafficking and exploitation of black bodies, Spain, Portugal, France, and England accounted for over 90 per cent of the more than 15 million Africans trafficked to the Americas. These countries created sites of exploitation in the Caribbean, and together, they conceptualised and then used enslaved African labour as its principal mode of production. Some of Europe’s most notable monarchs such as Louis XVI of France, King George I of the United Kingdom, King Christian IV of Denmark, and King Gustav of Sweden invested in and profited from the trade. And according to Eric Williams ( Capitalism and Slavery, 1944), it was the exploitation of black bodies that provided the impetus for Europe’s industrial advancement. There is copious evidence linking Britain’s rise as an industrial superpower to the exploitation of enslaved Africans and the creation of an Atlantic trading system that channelled mind-numbing wealth to their society.

EDUCATION APARTHEID
While Europe developed through colonial exploitation, poor imperial governance and the lack of imperial investment in the region’s human capital is reflected in the educational attainment of Caribbean people at independence. High rates of illiteracy (60 per cent or more throughout the Caribbean), an apartheid education system that catered to the privileged, weak, and defective institutions subverted Jamaica’s development efforts. The current vulnerabilities and the poverty trap engulfing the Caribbean people have deep historical roots.

Like Jamaica, Haiti is also facing serious development challenges. It is worth reminding readers that independent Haiti, the first black republic created by formerly enslaved Africans, was not welcomed into the community of nations in 1804. This was the beginning of years of international isolation that crippled the fledgling nation. To end years of isolation, the Haitian government, under an 1825 agreement, was forced to pay 150 million francs (reduced to 90 million) – about US$21 billion in today’s money, according to deposed President Jean-Bertrand Aristide – to France in exchange for recognising it as a sovereign nation and having the audacity to take its freedom. Paying France for their freedom did not end Haiti’s international isolation. In fact, it was not until the administration of Abraham Lincoln that the US restored diplomatic relations with Haiti. To pay the French government, Haiti had to borrow from the French money market at extortionate rates and use close to 97 per cent of its Gross Domestic Product (GDP) to honour the annual payments. Haiti finished paying the sum in 1947 (122 years later), but at a high, if not detrimental, socio-economic cost. Money that could have been used to develop the country, to put it on a path to sustainable development, had to be exported, thus leaving the country with a heavy economic burden that it has been unable to shed.

The payment Haiti made to France and the payment of £20 million (£17 billion in today’s money) Britain made to its planters are examples of reparation made to enslavers. In both cases, the monies were invested and reinvested in France and Britain, which have contributed to a second and more lasting Industrial Revolution. As Dawn Butler reminded her House of Commons colleagues in 2007, “… we must not forget that the British economy was built on the backs of those who suffered in slavery.” The legacies are clear in the HDI. Britain, France, and the colonial powers of Europe have a moral obligation to address the consequences of colonialism, which continue to have a negative impact the Caribbean.