Freedom cannot be compromised Nation of Islam minister tells a Chicago gathering focused on justice for the descendants of survivors, victims of trans-Atlantic slave trade 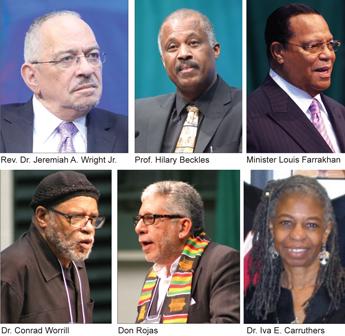 By William Reed
Under President Barack Obama, the concept of affirmative action has fallen flat. Those who thought their fortunes would be better under a Black president are advised to support a role model such as Callie House. On the other end of the continuum, Callie House was a pioneering African-American political activist who sought […]